As you know, I’ve made an attempt here to diligently and thoughtfully document crime trends in our city. Decatur Police have provided a commendable level of transparency on that front.

It looks like property crimes jumped in September. Here are the numbers from Sgt. Jennifer Ross, police spokeswoman.

These numbers include cases that have been cleared, unfounded and that are still under investigation.

As you can see, September was the hottest month for burglaries since June of this year, and September’s entering autos crimes were 83 percent higher than they were in April.

I have a couple of guesses about why September would be a higher reporting month, but I’ll ask some additional questions on that.

Here are a couple of suspects Decatur Police are looking for. Anyone know them? Contact Jennifer Ross at 678 -553 6613 or jennifer.ross@decaturga.com if you do.

“Investigators are attempting to identify the suspect in this photo regarding a September burglary in the 200 block of East Ponce de Leon Avenue where a bicycle storage area was entered and two bicycles were stolen.” 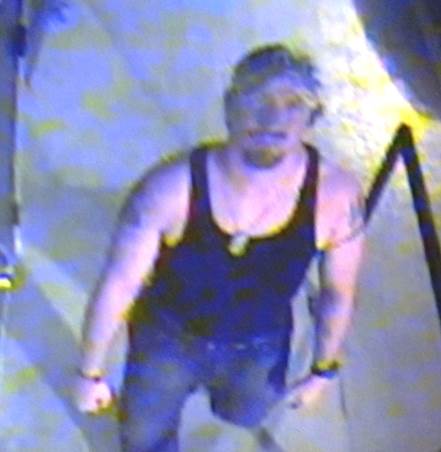 “Investigators are attempting to identify the suspect in this photo regarding a July entering auto in the 200 block of West Ponce de Leon Avenue where an unsecured vehicle was entered and a GPS, loose change and the jacket worn by the suspect in the photo were stolen.”