Kirkwood: Crime in Zone 6 up, but so is police presence, zone commander says

Kirkwood: Crime in Zone 6 up, but so is police presence, zone commander says 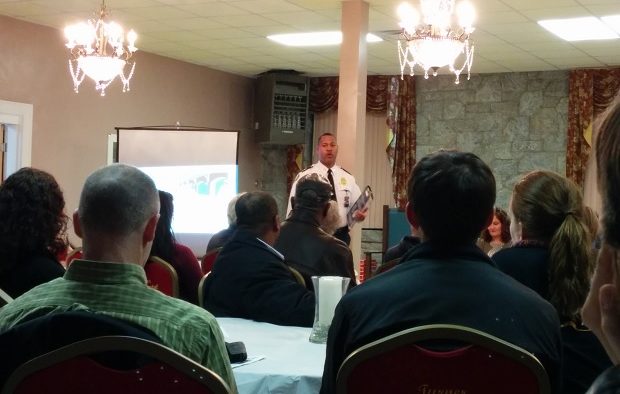 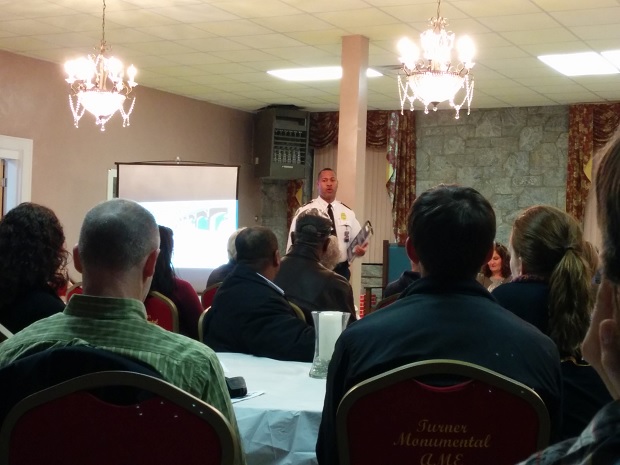 Atlanta’s Zone 6 police beat, which includes Kirkwood, closed out 2013 with a 2 percent overall increase in crime compared with 2012, according to Uniform Crime Reports data.

Maj. Timothy Peek told the Kirkwood Neighbors’ Organization at its recent meeting that Zone 6 is increasing its visibility in the community.

“We have put every single bit of resources we have had into this community,” Peek said.

The Dec. 26 murder of X’avier Arnold, U.S. Army reservist, was part of what Peek called a “disturbing trend in violent crime.”

According to UCR data:

The Zone 6 commander told Kirkwood residents that some of the increase might be attributable to increased police presence in their neighborhood. Peek said as the police department puts more pressure on criminals in the Kirkwood area, the criminals are pushing back. Several categories of crime declined in 2013:

“The more we’re out here being proactive, the more incidents you’re going to hear going on,” Peek said.

He urged residents to help the police department by showing up in force to court hearings involving suspects in neighborhood crimes. He also advised them to take basic precautions, like closing the curtains at night so burglars casing the street can’t see inside their homes.

“The message we’re sending is we’re not going away. We’re committed,” Peek said.