I’m not a political scientist. I can’t measure the impact of one man’s words over another’s.

But I do know one thing: Al Roker isn’t a political scientist either. He’s the affable weatherman from the Today Show, the guy who gives hugs and high-fives to tourists representing places like Bumbletweedle, Mississippi.

If you’re a politician and Al Roker is calling you out on national television, you have screwed up.

It isn’t just Al Roker, though. Everyone has taken turns kicking snow balls over this.

CBS Atlanta got a few licks in, pointing out that Gov. Nathan Deal and Atlanta Mayor Kasim Reed were at a luncheon while the frozen turds were hurtling towards the fan. Great story, but one major flaw with this piece. What were they eating, and what kinds of irony will we be able to find in their menu choices?

MyAJC, my favorite target of ridicule, removed its PayWall so you can read the great work its journalists are producing. Greg Bluestein and Katie Leslie conducted a pretty thorough autopsy of the botched response, predicting that Deal’s and Reed’s political foes will pounce on this gift of an opportunity. Likely Democratic nominee Jason Carter has, wisely, stayed out of the fray. He wants to be seen as above politics, and there’s really nothing he needs to say anyway. Reed and Deal are doing a good enough job of making themselves look like fools, aided by the media sharks going on a feeding frenzy.

Ah, but the best take-down of all comes from our mirror-image city, Houston, Texas. The Houston Chronicle chastises our elected officials for throwing weather forecasters like Mr. Roker under the bus. The signs were all there, if anyone had been looking up from their lunch long enough to read them.  My favorite line?

You will notice that the Atlanta area is forecast for get 2.5 to 3.5 inches of snow. Which is just about exactly what it got. It was forecast to begin around noon. OK, let’s assume the governor, or whoever was advising him on forecasts, didn’t see the new run of the NAM model at 10 a.m. (What the heck were the advisers doing, if not tracking mesoscale models?)

But the best way to interpret the handling of any crisis is to consult anonymous internet users. Here are my favorite pictures that I found on Reddit. 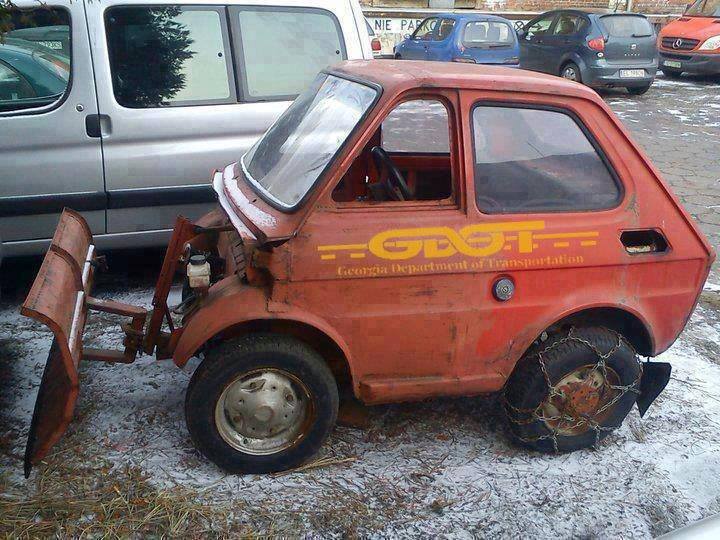 This is a pretty awesome illustration of the traffic routes slowly unclogging. 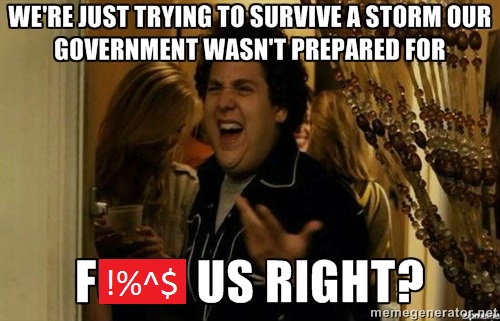 Dedicated to all the people having a good laugh at Atlantans trapped in the snow.

But still, Al Roker called out our elected officials. That pretty much says it all.