The embarrassing response of state and local officials to the Jan. 28 Atlanta snowstorm was comedic gold. Even weatherman Al Roker ripped Mayor Kasim Reed and Gov. Nathan Deal for their response.

Internet memes abounded. Now that snowstorm Part II is finally here, let’s take a look and see how the internet is reacting to the government’s response.

I would warn you that some of this is Not Safe For Work, but hell, it’s not even safe to go to work today. 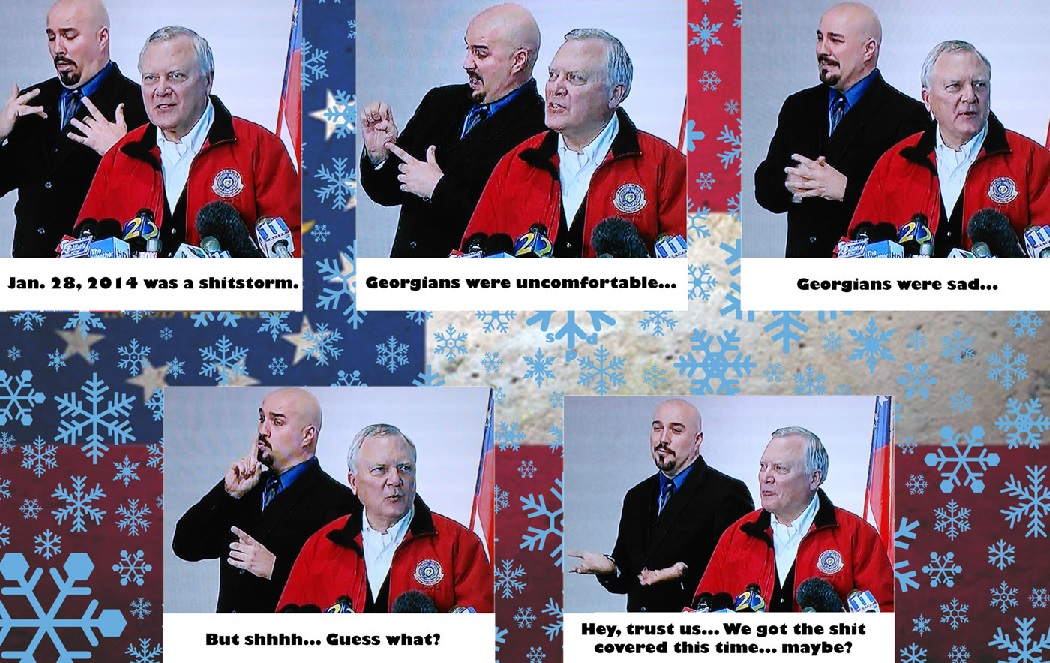 Some shameless (or sarcastic) individual in Suwanee placed an ad on Craigslist selling a loaf of wheat bread for $65. 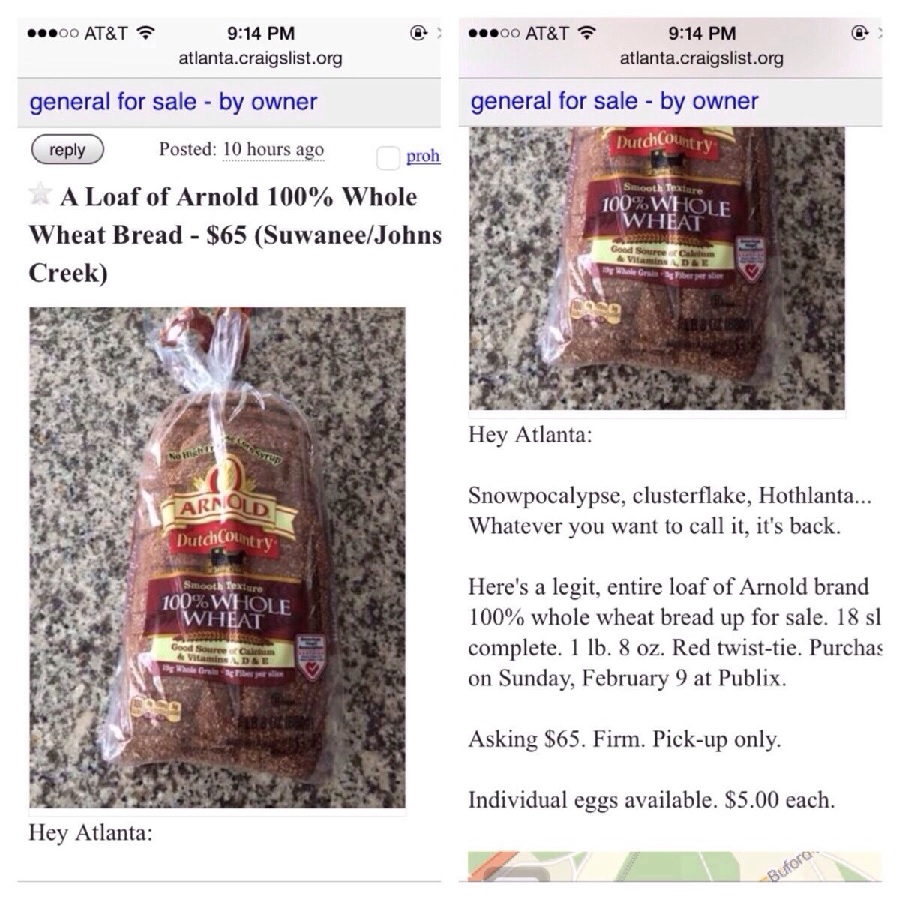 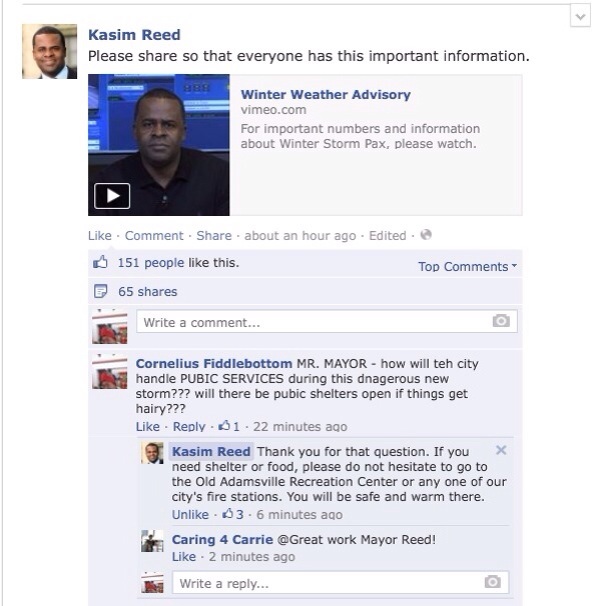