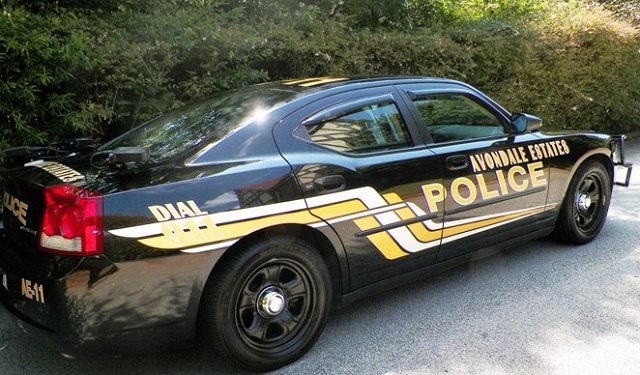 Avondale Estates plans to amend its 2013 budget to account for unanticipated expenses and one of those expenses has to do with the city’s traffic court.

Traffic court revenues were $151,000 less than expected, according to documents posted on the city’s website.

“Traffic court receipts were below budget due to more defendants being placed on probation due to the inability to pay their fines in full and not having a dedicated LPR traffic officer,” the budget document says.

City Manager Clai Brown said LPR stands for License Plate Reader, a device that can read 1,800 tags per minute. The traffic officer is responsible for operating that device, he said. Brown said Avondale Estates hasn’t had a traffic officer for the last three months.

“The officer resigned to further his education in a different field. The new officer starts the first week of March,” Brown said.

The city’s budget year runs from January to December. Avondale Estates’ policy says the city’s budget has to balance out to zero at the end of each fiscal year, Brown said. There are numerous other budget amendments, but traffic court is the biggest hit to the city’s revenue.

Brown said he didn’t know how much of that $151,000 came from people not being able to pay their tickets and how much of it was the result of not having a traffic officer for three months.