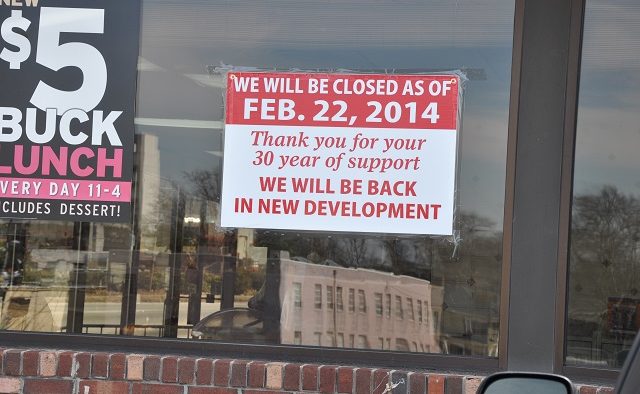 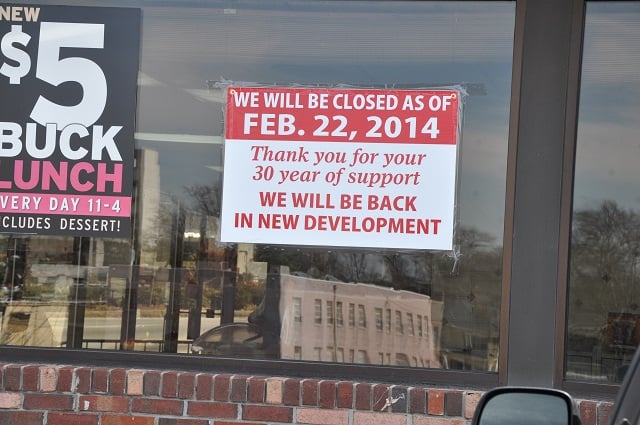 ArtsATL has published an article on the closing of the Decatur Dairy Queen, and it gives some new insight into the city of Decatur’s role in those negotiations.

The DQ’s last day was Feb. 22, and it’s unclear if the business will return when developers complete construction of the Trinity Triangle apartments.

As previously reported by Decaturish, the Momins said the city talked them out of buying their property outright. The ArtsATL article notes that the Momins had the first right of refusal to buy the property from the previous owners, Lyle Nichols and English Robinson. The Momins were ready to buy the property in 2006, according to the article.

“Then things got complicated,” the article says. “Worthing Partners and Cypress Realty had already consolidated ownership of three adjoining properties. When the developers learned of the impending sale to the Momins, they asked the City of Decatur to intercede.”

The article also has some interesting information about the architecture of the building, noting that, “It also is one of the few remaining barn-shaped Dairy Queen franchises in Metro Atlanta.”

The whole article is well worth a read. To do so, click here.