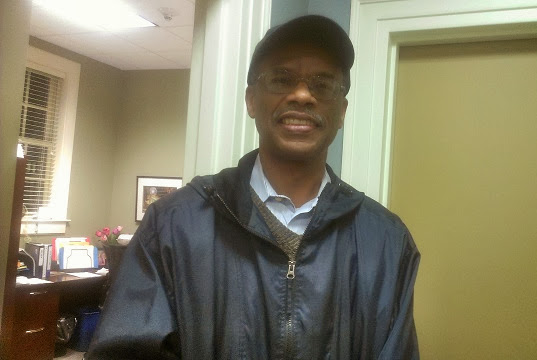 A former Decatur School Board member who alleges police racially profiled him said he’s considering his options after a Police Department investigation concluded his allegations were unfounded.

Don Denard asked whether his white neighbors would’ve fell under similar suspicion if they had walked down their driveway without stopping to check the mail.

That simple act is what led a Decatur Police investigator on Dec. 15 to check up on Denard’s South Candler Street home. She discovered mail piled high on the porch and a back door ajar. Decatur Police stopped Denard while he was walking down the street. The Department’s report concluded that, under the circumstances, they had “articulable reasonable suspicion” to stop Denard.

“For me that’s in the category with an old (Ronald) Regan term of plausible deniability,” Denard said. “It’s one of those legal terms that suggest something more substantial than it actually is. I can construct language to support anything.”

Denard plans to show up at the next City Commission meeting on Feb. 18 and talk about his next steps. He’s keeping mum about what actions he might take.

“I’m going to be meeting with a group of people because I have a lot of support for this, so you will hear what is in the offing come Tuesday,” he said.

The former school board member spoke about the incident during a Jan. 6 City Commission meeting. Commissioner Kecia Cunningham was moved to tears by his story.

Cunningham declined to comment on the report produced by Decatur Police, which was released on Feb. 11, the day a snow storm rolled through the Atlanta metro area.

“Given all that has been going on with the weather, I am still reviewing the report and it is premature for me to comment publicly,” she said.

Commissioner Patti Garrett also declined to comment on the report.

“I think we will have a discussion about this at our meeting on Tuesday night,” Garrett said.