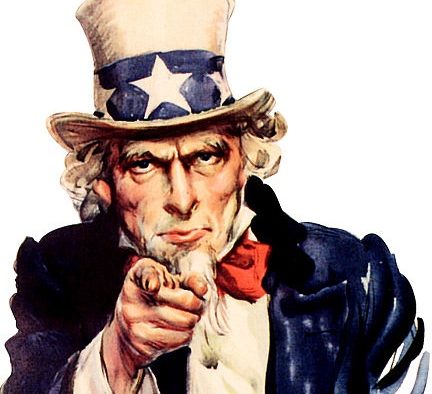 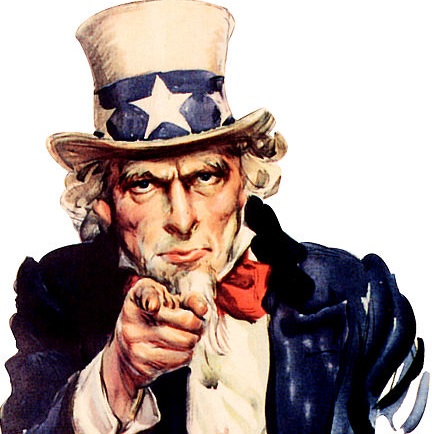 Uncle Sam needs you to lead the Avondale Estates Fourth of July Parade. Yeah, you!

The city of Avondale Estates is looking for one good man or woman to plan its Fourth of July Parade.

According to an announcement from the city, “The Avondale Estates Fourth of July Parade is one of the City’s proudest and most enjoyable summer events, attracting hundreds of family and friends, but it doesn’t happen without the effort and enthusiasm of many community members! The City needs a patriotic community member to take on the role of the 2014 Fourth of July Parade Chairperson.”

The city says the chairperson is responsible for:

– Complete event oversight (Editor’s note: That pretty much covers it, I think.)

It’s a pretty tough job, but hopefully someone will step up to the plate. (Psst … Uncle Sam’s pointing at you.) Interested parties should contact Karen Holmes at 404-294-5400 or email [email protected]