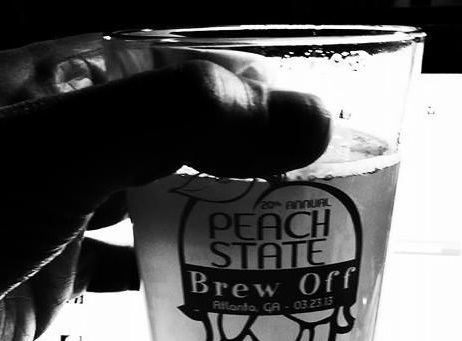 By now, there should be no doubt: Avondale Estates is serious about beer.

City commissioners have called a special meeting on Feb. 20 to correct an ordinance to allow homebrew competitions in the city. The meeting will take place after the commission’s regular work session.

Commissioners passed the ordinance on Jan. 27, but there were some errors in the wording, according to Clint Paden with the Covert Hops Society.

The changes will allow Covert Hops to host the The Peach State Brew Off on March 29.

According to documents posted on the city’s website, the ordinance sets a permit fee of $250, which contradicts state law that caps the fee at $50. The city also needs to amend the law to prohibit holding the competitions in venues that are “otherwise licensed for the production or sale of alcoholic beverages.”

Avondale Estates wants to get it right when it comes to beer. At the recent Taste of Avondale event, City Commissioner John Quinn poured locally-brewed craft beer for guests, calling local breweries “a wonderful member of our business community.”

But the city is keen on other kinds of alcohol, too. City commissioners on Jan. 27 also changed city code to allow for production of spirits, making way for a small batch whiskey distillery.