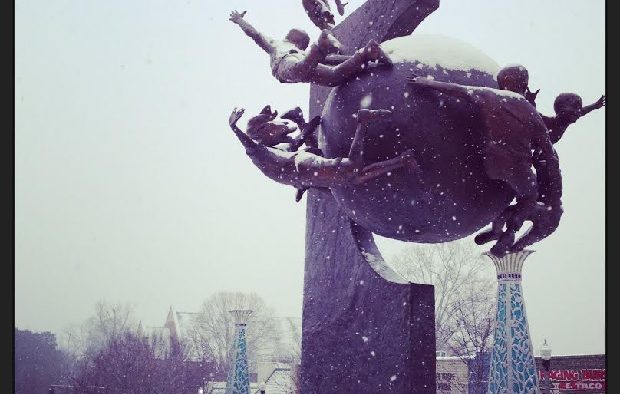 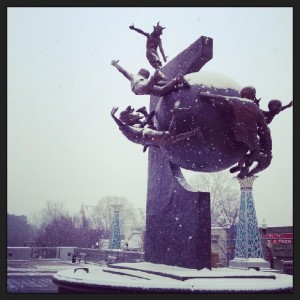 Here are the Feb. 12 school closings for public school systems in Metro Atlanta. This list is being updated throughout the day.

City Schools of Decatur has announced it that its schools will be closed tomorrow, Feb. 12.

DeKalb County Schools and Emory University have decided to close tomorrow, Feb. 12, due to the impending ice storm.

Gov. Nathan Deal has declared a state of emergency in 88 of Georgia’s counties. National Weather Service predicts that the ice storm that will develop overnight and Wednesday will be comparable to a 2000 ice storm that caused hundreds of thousands of people in the Atlanta area to lose power.