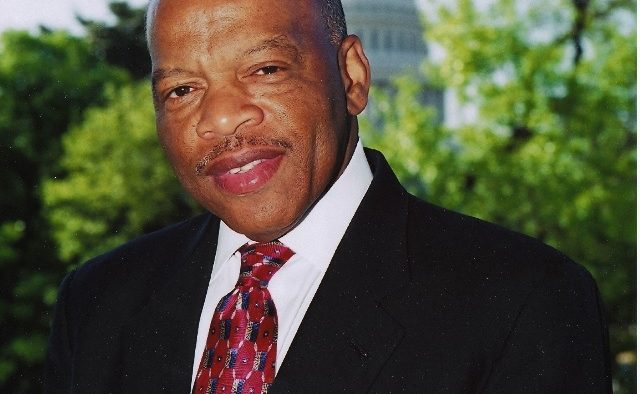 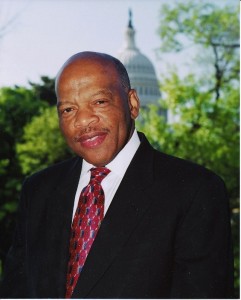 Emory University has tapped U.S. Rep. John Lewis to give the commencement address this year.

Lewis is a celebrated and accomplished public speaker.  The Civil Rights icon is the last living speaker from the 1963 March on Washington, where Martin Luther King gave his famous “I Have a Dream” speech. Lewis will receive an honorary doctor of laws degree, the university says.

The commencement ceremony will be Monday, May 12 and about 15,000 people are expected to attend.

“Lewis has dedicated his life to protecting human rights and securing civil liberties,” the University said in a press release. “While still a young man, Lewis became a nationally recognized leader, and was dubbed one of the ‘Big Six’ leaders of the national Civil Rights Movement.”