Avondale Estates – Who is on the May 20 ballot?

Avondale Estates – Who is on the May 20 ballot? 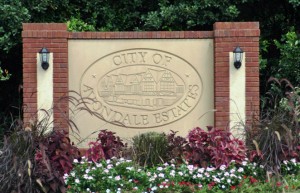 Karla Drenner, incumbent, running unopposed in the primary and general.

DeKalb County Board of Education, District 3