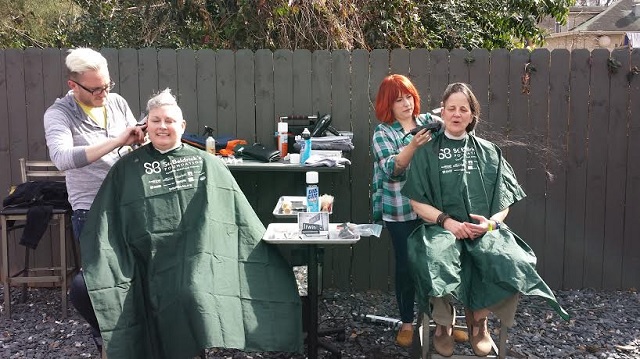 Their efforts helped raise $30,000 for research to help find cures for childhood cancer. The event, held March 15, was a fundraiser for the St. Baldrick’s Foundation. Students from Decatur’s 4/5 Academy grew their hair long just so they could get it all shaved off during the fundraiser. The head-shaving is intended to show solidarity with cancer patients.

Kupe Kupersmith said the fundraiser Saturday was a huge success.

“People were having a great time during the event and opened their wallets,” he said. “We had six people sign up at the event. And money is still coming in.” 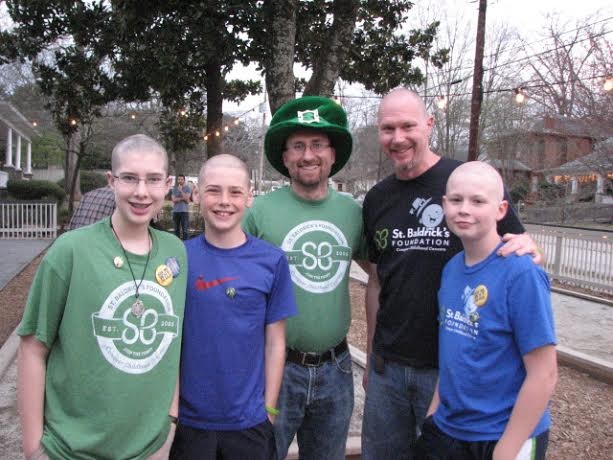