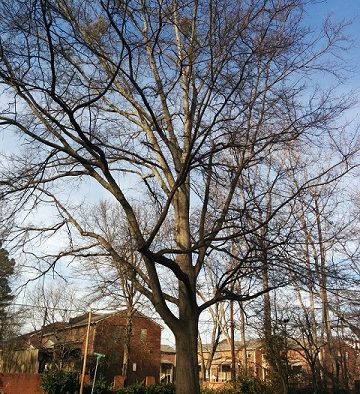 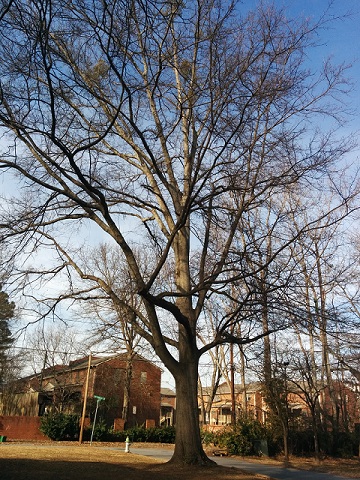 Decatur City Commissioners wrapped up a work session March 3 with some clear ideas about how they want to revise the city’s tree ordinance.

Commissioners had considered adopting rules that would require property owners to maintain a tree canopy of 50 percent, but tabled that ordinance on Jan. 21, following a public outcry about the new rules.

– There is no mandated 50 percent canopy goal for residents. There will only be a no net loss goal based on the city’s current tree canopy level, 45 percent. The city’s 50 percent goal will become something the city aspires to but it won’t be mandated by the new law.

– The new draft will retain language from the first draft regarding protection of boundary trees. City Planner Amanda Thompson said under the boundary tree rules, “You’re required to show when you’re impacting any protected boundary tree. You have to establish money in escrow for their protection.”

– Tree bank fees would not be used to pay the city’s arborist.

City Commissioners expect to have a draft ordinance ready by April 7, and will consider adopting the ordinance on May 19.