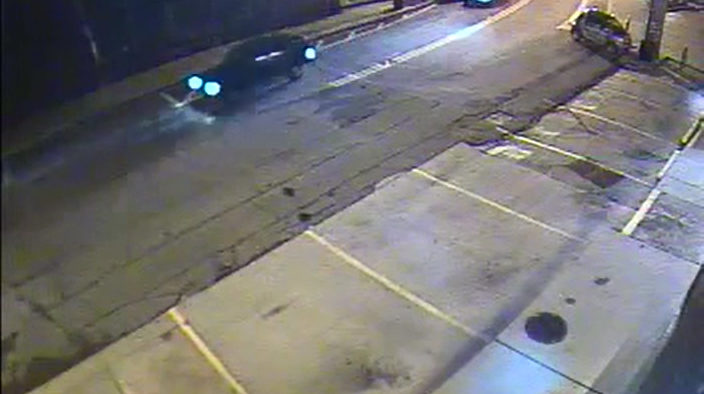 There may be a huge break in the hunt for the man suspected of raping an Emory University student.

DeKalb County Police have released photos of vehicles they believe may be connected to that crime and other assaults around the Emory University campus.

According to police, “The first vehicle in question is an older model, dark colored, two door pick-up truck that has a diamond tool box in the rear. Detectives have also identified a second vehicle of interest described as a dark colored Jeep Cherokee which may have been in the area and could possibly assist in their investigation.”

Here are the photos. Take a good look. 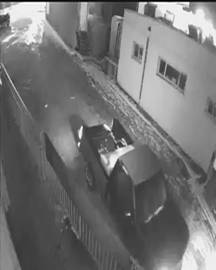 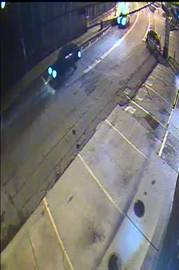 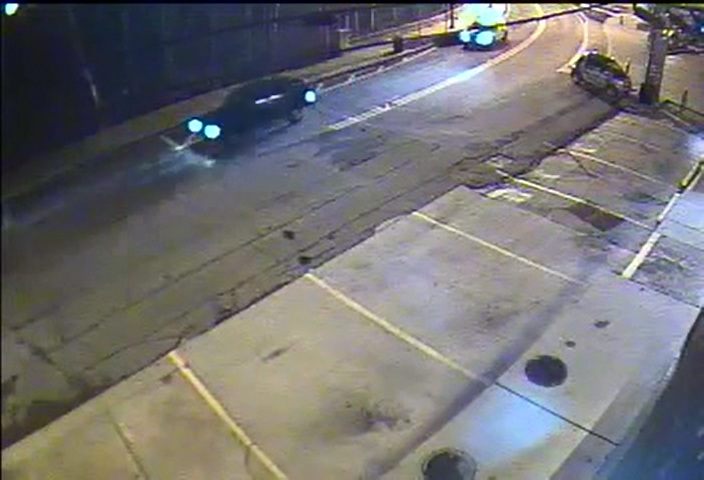 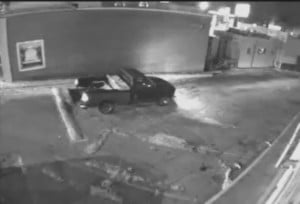 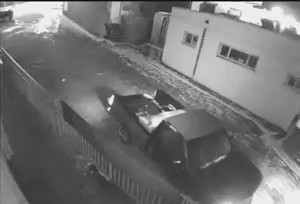 Police had previously released a sketch of the man they believe to be the suspect in the attacks.

A sketch of the suspect in the Feb. 11 rape of an Emory University student.

The man is described as a white male in his late 50s, 5 feet 10 inches tall, with a reddish or brown beard, wearing a brown or green beanie cap, a tan or brown jacket, dark blue jeans and brown boots.

The man is accused of raping an Emory University student on Feb. 11. Shortly after news of that attack became public, DeKalb Police revealed that three open cases of attempted sexual assault may be connected to that attack.The incidents being investigated by DeKalb County police occurred between December and January, according to a statement from DeKalb County. DeKalb Police say the victims were young females walking alone near Emory when a suspect approached them and tried to overpower them. The victims fought their attacker off and contacted police. The attack and the description of the suspect match the rape reported by an Emory University student.