Getting cross – Lakeside ahead of Briarcliff, Tucker

Getting cross – Lakeside ahead of Briarcliff, Tucker 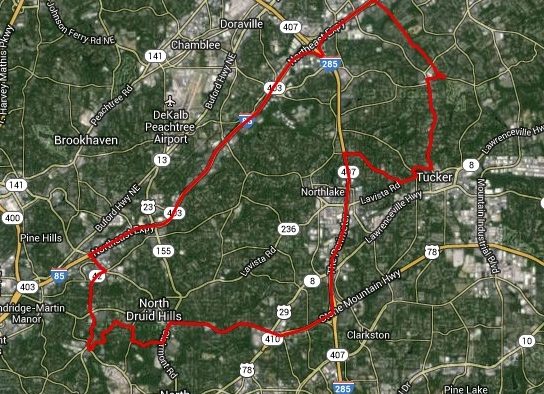 A map of the proposed boundaries of the city of Lakeside. Source; The Lakeside Alliance
Share 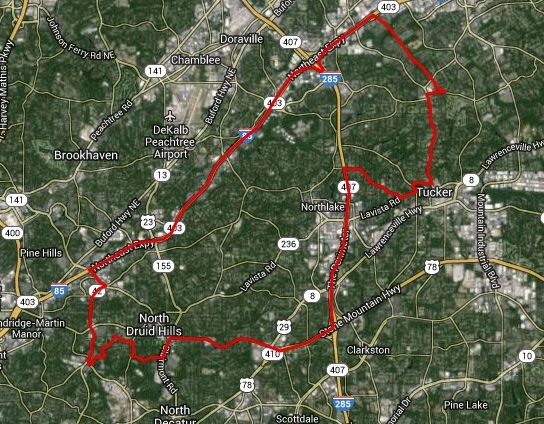 A map of the proposed boundaries of the city of Lakeside. Source; The Lakeside Alliance

It’s crossover day at the General Assembly, the day where bills that have passed one chamber must crossover to the other.

So far only one of the three cityhood bills in our area has passed a chamber of the General Assembly. The Lakeside bill passed the Georgia Senate last week, and if it makes it over to the House and passes there, it could wind up on the ballot on May 20.

The boundaries of the maps for the three cities overlap, meaning that if one city makes it to the ballot and succeeds it could make it more difficult for the other cities to form.

The city of Decatur has a rooting interest in the cityhood issue, too. The initial maps for the city of Briarcliff included areas the city wanted to annex, but Briarcliff changed it so it wouldn’t overlap with the annexation plans of existing cities. City Manager Peggy Merriss said the Lakeside map doesn’t include areas Decatur wants to annex.

The bills for Briarcliff and Tucker were introduced in the House, but haven’t passed yet. Bills that don’t make it over on crossover day are usually considered dead for the year. But city of Tucker proponents feel like they will have opportunities to be considered after crossover day ends.

“The proposed City of Tucker had a strong showing last week in the House Governmental Affairs Committee meeting, with Committee Chair Amy Carter stating publicly that all options are on the table and the crossover day calendar will not apply to the cityhood bills,” the proponents wrote on the Tucker 2014 Facebook page. “To ensure a fair and just process, the Committee will also hold hearings for the Briarcliff and Lakeside cityhood movements in the next few weeks.”

The Briarcliff Initiative told supporters on its Facebook page that crossover day will not affect the Briarcliff cityhood bill.

“The House has many options in front of them, including substituting the Senate Lakeside bill for Tucker (outside the perimeter) and/or Briarcliff (inside the perimeter). If this happens, a joint committee will be tasked with reconciling,” The Briarcliff Initiative said.