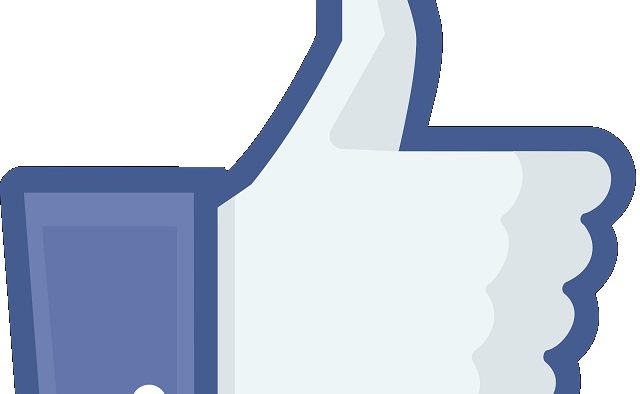 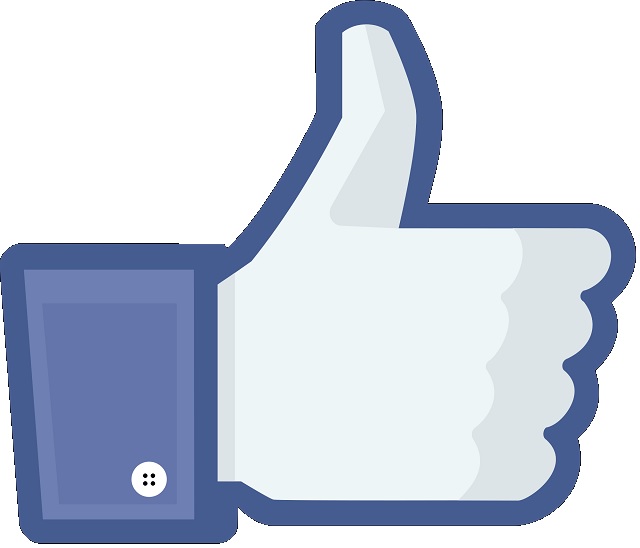 Decatur Mayor Jim Baskett delivers his State of the City speech on March 25, 2014.

Decatur Mayor Jim Baskett gave his State of the City Speech on Tuesday, March 25, and said the state of the city is “just great.”

Baskett gave the speech during the Decatur Business Association meeting at the Decatur Marriott Courtyard Conference Center. Decatur’s mayor had lots of positive things to say about Decatur.

“Our financial position is very positive,” the mayor said. “Our approach to budgeting is conservative. Since 2007, we’ve added $2.5 million to our fund balance and even lowered the millage rate a little during the recession.”

“I couldn’t be more proud of our people,” he said. “We work as a team. We all have confidence we’re working together on the same goals.”

The mayor also talked about some recent developments in the city.

“We finally had the closing we are now the owners, they (DeKalb County) are now our tenants,” Baskett said. “They have a two year lease. We will see it redeveloped into a mixed-use project, the kind we’ve been dreaming about for a very long time.”

“It certainly appears that almost all, if not all, of DeKalb County north of Memorial Drive is going to be in one city or another,” Baskett said. “Now the city can sit back and let that happen and do nothing, or we can start staking out some areas. We’ve got to take a long-range view of this, because once these cities get formed, are formed, and they border us then our ability to ever expand just wouldn’t exist. You can’t annex property from another city.”

The possibility of getting Google Fiber

“We’re going to do everything we can do to make sure that Google knows we are ready for Google Fiber,” Baskett said.

Baskett wrapped up his speech on a familiar note.

“In conclusion, let me just say again, Decatur is in excellent condition, the state of the city is great we’re doing it on the foundation of our strategic plan,” the mayor said.