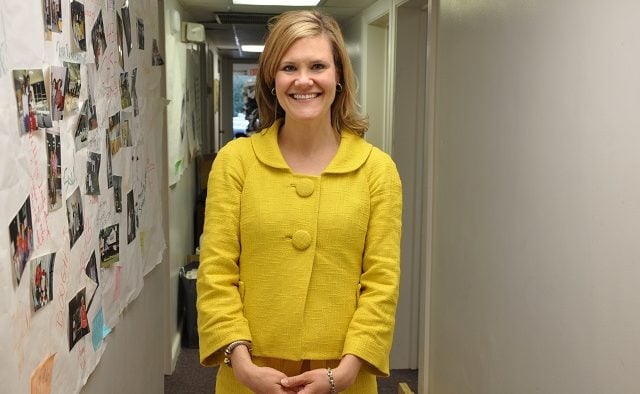 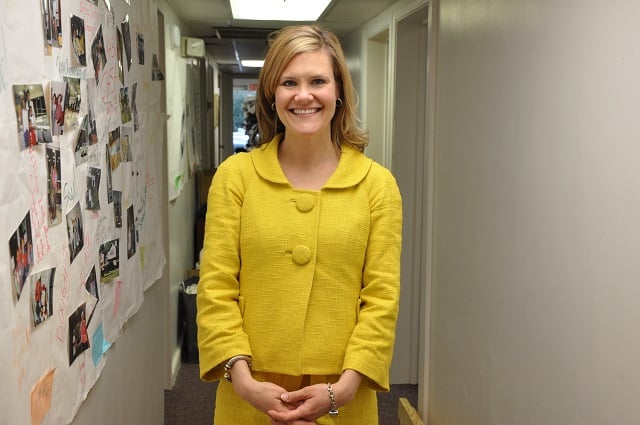 Parent is one of three candidates vying to replace Jason Carter as the next senator from state senate district 42. Carter is leaving to run for governor against incumbent Nathan Deal. Parent is no stranger to politics, having previously served as a state representative.

Parent sat down with Decaturish.com to talk about the senate race and more.

In this newsmakers Podast you’ll learn …

– How Parent and state Rep. Scott Holcomb decided who should run after Republicans combined their two districts.

– Where Parent stands on the creation of new cities in DeKalb County.

– Where Parent stands on gay marriage.

– Where Parent stands on marijuana legalization.

Parent’s opponent in the May 20 Democratic primary is Kyle Williams.