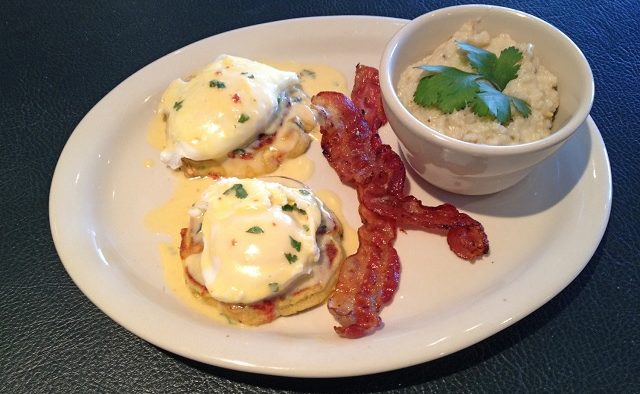 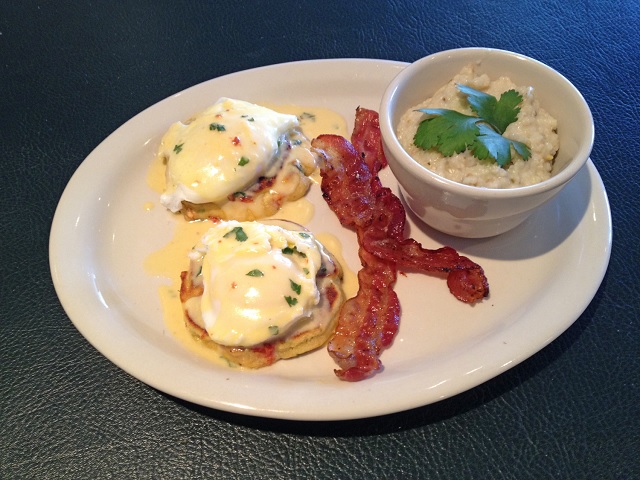 An old Decatur favorite is resurfacing.

Fans of the Crescent Moon restaurant, which closed in 2008,  will be able to have the restaurant’s popular brunch menu starting this Sunday at Taqueria El Vecino in Oak Grove, about 4 miles north of the city. The fan favorites will be on the menu:

– The Heap dishes, including traditional, vegetable and Taco style.

– The farmer’s omelet made with farmer’s eggs

– The French Toast with the brandy syrup

Robert Atherholt, who used to own Crescent Moon, said, “I get people coming in this restaurant all the time asking me if I’ll do griddle grits.”

Crescent Moon used to be at the present location of Thumbs Up on West Ponce de Leon and closed in 2008. The spirit of the place had changed a months before that. Atherholt sold the company and several months later opened Taqueria El Vecino. The company that bought it ran Crescent Moon into the ground and filed for bankruptcy. Atherholt still holds the lease for the space, and subleases it to Thumbs UP.

The demise of Crescent Moon was a debacle. Ahterholt said he’s pleased with the success of his new restaurant, but wishes Crescent Moon had a better send off.

“I have regrets,” he said. “Most of my regrets are not for me but for Crescent Moon as an entity and what it was to Decatur. It was very popular, very well-received part of Decatur for many years.” 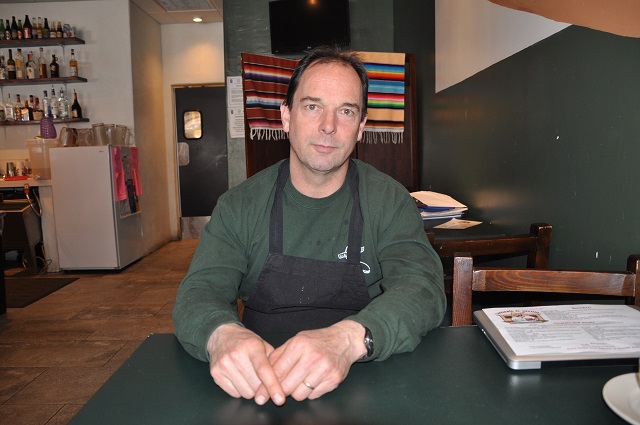 Stefanie Butler, who is manager at Taqueria, also used to work at Crescent Moon. To this day she gets questions from people who used to eat at the old restaurant and remember it fondly.

“People still talk about that and wonder where it is, and please come back,” Butler said.

It’s probably not coming back, Atherholt said. He’s got his hands full at Taqueria.

“If for some reason Thumbs Up were to fail, I would probably do it, yes,” he said. “But I’m also getting older and this restaurant is doing well. It would be very difficult, not from a desire standpoint, but a capability standpoint.”

He’s bringing the Crescent Moon brunch to the Mexican restaurant because people in the neighborhood wanted more options, he said. His Oak Grove restaurant has ample parking to accommodate people who want to avoid long lines at the traditional brunch spots in and around Decatur.

“There’s not enough space for brunch any place in this city,” he said. “If they do a good job on brunch, they’re busy.”

Atherholt hopes to have that problem too. Brunch will be from 11 am to 3 pm and Taqueria’s regular menu will be available all day.

He said even though his regular menu is nothing like Crescent Moon, he still attracts customers from Decatur who knew him way back when.

“We do get people that drive from all over from Decatur,” he said. “We do a good job here and we have very consistent staff and consistent service. We have a tremendous amount of regular customers. Some of whom are Crescent Moon holdovers.”