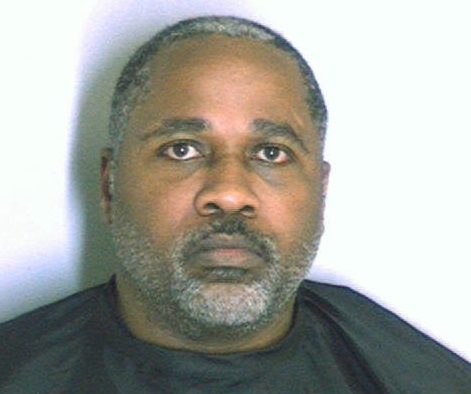 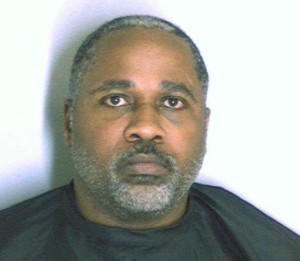 A former accountant who worked for Emory University was sentenced Tuesday, March 18, on charges that he stole $150,000 from the university.

The DeKalb County District Attorney’s Office spokesman Erik Burton said a judge sentenced Kent Spicer, 48, to 20 years on felony computer theft charges after Spicer pleaded guilty. Under the terms of the plea deal, Spicer will serve four years of that sentence in prison. He will also have to pay $150,000 in restitution to Emory University.

Emory spokeswoman Beverly Cox Clark told Decaturish, “Emory is satisfied with the outcome of the case. The university continually strives to improve business practices to prevent and discourage theft and fraud.”

According to the DA’s office, Spicer used his position as a senior business manager in the Division of General Medicine to buy electronics using the school’s accounts payable system. Spicer would then sell the electronics on eBay and transfer the proceeds to his personal bank account.

“Spicer’s scheme, which took place between May 2007 and July 2011, was designed to line his pocket and exploit the trust of his long-time employer,” DeKalb County District Attorney Robert James said in a press release. “The defendant has since taken responsibility for his actions and has agreed to repay Emory University $150,000 at a monthly rate of $1,250 a month upon his release. We feel this plea is fair and just for all parties involved.”

Spicer was sentenced under the First Offenders Act, the DA’s Office said.