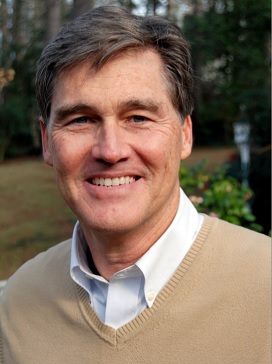 The race to replace state Sen. Jason Carter is going to feature a Democrat and a Republican in the November general election.

Carter, who represents Senate District 42, is vacating that seat to run against incumbent Gov. Nathan Deal.

The two Democrats running are Elena Parent, an attorney and former state representative, and Kyle Williams, a local attorney. Russell Waldon, also an attorney, had also planned to run for the Democratic nomination, but didn’t qualify by the March 7 deadline.

Waldon told Decaturish he decided against running this year.

“One of the factors in my decision is that, in Kyle and Elena, the district already has two superb candidates in the Democratic field,” he said. 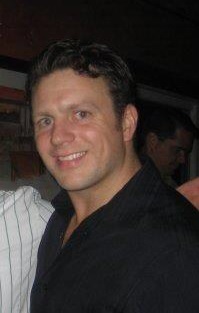 Another new development is the emergence of a Republican candidate. Greg Williams is running unopposed in the Republican Primary and is a local conservative political commentator who runs the website  www.gregslistlive.blog.com.

Greg Williams has agreed to sit down with Decaturish within the next few weeks to record a Newsmakers Podcast.  The Republican candidate told Decaturish he’s looking forward to introducing some new ideas into the heavily-Democratic district.