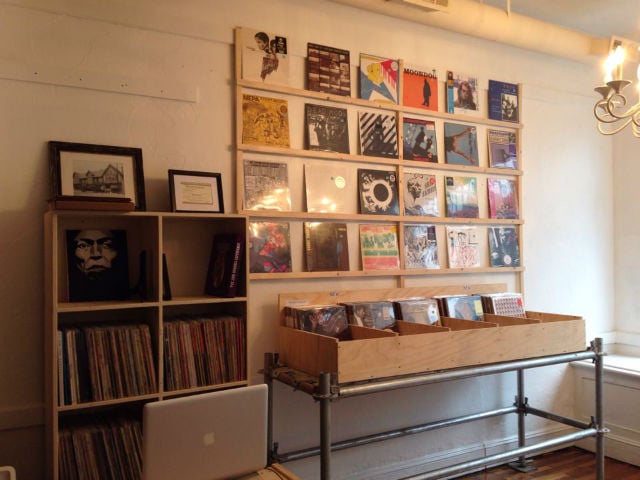 Sunbrimmer Records announced back in December that they’d be setting up shop on Clarendon Avenue. Decaturish.com reached out to owner Mike Tyson after receiving a question about the record store at the recent Kirkwood Neighbors’ Organization meeting.

Owner Mike Tyson said the record store would have its dress rehearsal during Saturday’s Rail Arts District Cruise. The store is opening at noon.

“Probably won’t open officially till next week,” he said.