Sunday Morning Meditation – The great beyond

Sunday Morning Meditation – The great beyond 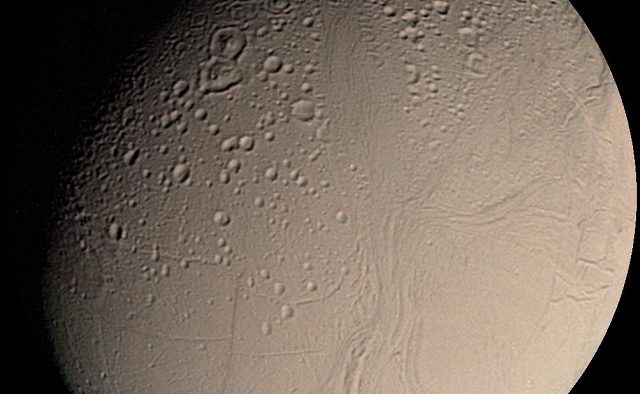 I watch a lot of documentaries about space, because it is the eternal question mark hanging over our heads.

My job involves answering lots of little questions: when is the next city commission meeting? What’s going on this weekend? What’s that new restaurant opening up down the street?

Little questions are easy to answer. It takes a phone call or an email. The answers aren’t complex (usually).

The big questions are a bit more complicated to resolve. How did we get here? Where are we going? How will we get there? Are we going to find creatures like us when we arrive?

Those are the timeless questions. They’ve kept philosophers, scholars and scientists busy. Some of these busybodies have run afoul of the social order. Galileo championed the idea that the earth and other planets revolved around the sun, not the other way around. He spent his last days under house arrest.

Of course we know better now. Or at least, we think we do.

Every year we hear about a new discovery. Recently, scientists discovered gravitational waves created moments after the Big Bang, the leading theory explaining the creation of our universe. This discovery supports the theory of inflation, the idea that the universe almost instantly, rapidly expanded at a rate faster than light speed.

I’m told that this is a big deal. But to be honest, I’m still trying to get my head wrapped around some of the things in our own cosmic backyard.

1) Our solar system is held together by a giant ball of hot plasma that will one day incinerate our planet. 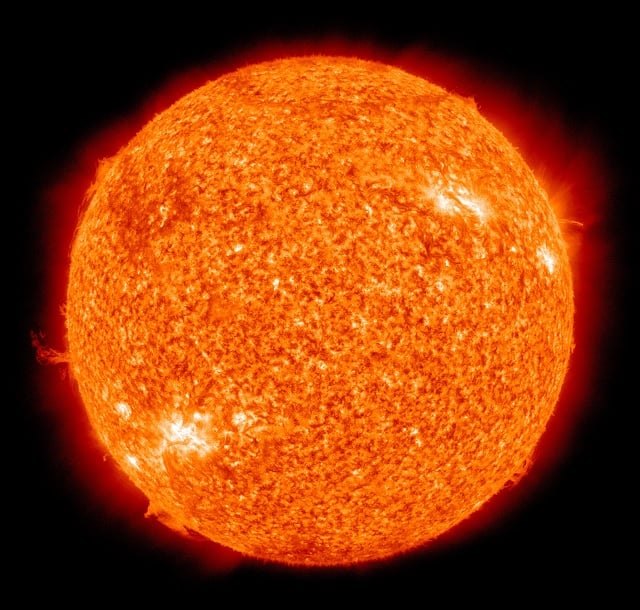 The giant death ball that we affectionately call The Sun. Source: NASA

That ball of plasma, of course, is our friend the sun, that happy character that shines upon many a Bob Ross painting. While it is good for providing warmth and energy that has enabled life to thrive, it is also particularly good at keeping its murderous intentions in check.

But like that crazy neighbor that you all knew would eventually go on a rampage, the sun will turn on us. It will expand as it begins to die. The scientists who study these things tell us that our sun doesn’t have enough mass to go supernova. Instead it will expand outward and become a red dwarf. Our water and atmosphere will have burnt off  long before we are eventually consumed by our best buddy in the whole solar system, giver of life, bringer of slow, unavoidable destruction.

That’s millions of years away, however. We still have plenty of time to figure out how to destroy ourselves before the sun beats us to it.

2) One of Saturn’s rings is actually frozen ice spewing out of one of its moons. 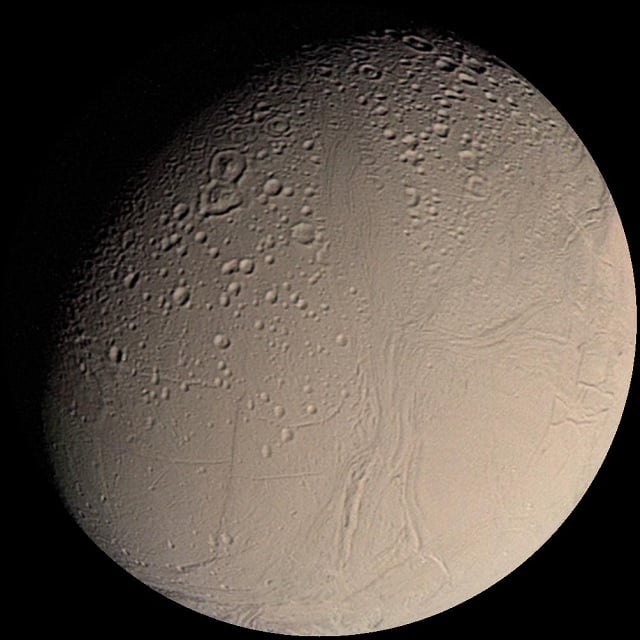 Meet Enceladus, a tiny moon of Saturn that my spell checker wants to call Enchiladas. Its south pole shoots ice geysers into the air, and scientists are sure that this wintry plume creates Saturn’s E Ring. The planet’s rings are identified via letters of the alphabet in the order that they were discovered, making it difficult to study them while drunk.

This suggests that there’s liquid water flowing under Enceladus and geologic activity, meaning it has some of the prerequisites for life. Also, cryovolcanoes look sweet. 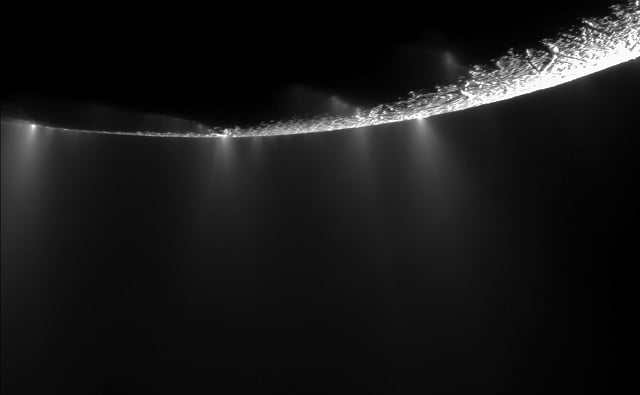 Cryovolcanoes, one of the most badass things in the universe. Source: NASA

Also worth noting: Galileo was the first astronomer to observe Saturn’s rings. The sentence for that ran concurrent with his house arrest for saying the earth revolved around the sun.

3) “Frozen” is a popular, critically acclaimed children’s movie despite having no coherent plot. 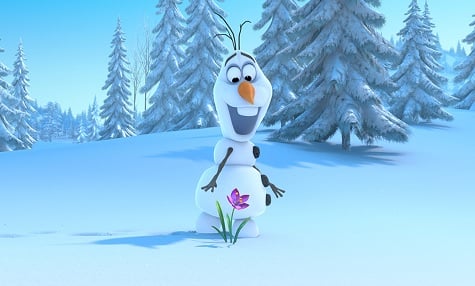 Rotten Tomatoes reports that 89 percent of critics liked this movie. All of my friends liked it. Strangers in elevators liked it. I was told it had empowering female characters and that it would make me feel all kinds of empowered liberal feels.

While having a children’s movie featuring two strong female leads is refreshing, that doesn’t get the writers off the hook for coming up with an actual story.

Some of the more ridiculous plot holes … 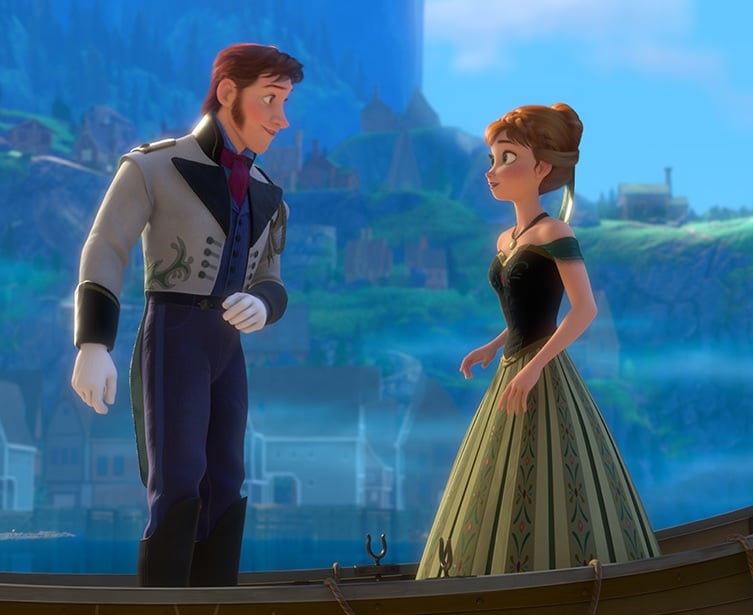 So Prince Hans of the Southern Isles is actually a royal jerk who wants to marry Princess Anna and over throw the kingdom. She puts him in charge and leaves, then presumably dies in the mountains. Meanwhile, he’s stuck inside a city with the Duke of Weselton, who is already itching for a power grab now that Ms. Freeze is all holed up in Castle Leave Me The Hell Alone. 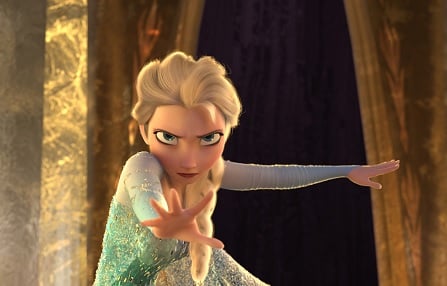 And what does this idiot do? Instead of just allowing winter’s deadly grasp to solve his problem for him, he actually leaves the castle and captures Elsa – the one with all the horrific superpowers – and brings her back to the castle.

Let’s also talk about Elsa for a second. Elsa has had to live her whole life in seclusion because she freezes everything. The magic Trolls tell her she has to learn to control it. Did those same Trolls neglect to teach her how to unfreeze stuff, too? Were her parents too cheap to pay for the lessons? “Nah, that’s too expensive. We’re just going to lock her up in total seclusion for the rest of her life and then get on a boat for a two week vacation and errrrp we’re dead.”

Also, when Elsa finally tells all these jackholes around her to screw off (she even sings a catchy little tune about this), her sister has to go rescue her because, you know, winter and stuff. Honestly, at this point, don’t you think she’s more trouble than it’s worth? I mean she’s happy. You can turn eternal winter into some kind of tourist attraction, which will boost the local economy. Director, what’s my motivation?

Then the talking snow man wants to experience summer. This is because someone has written a catchy song about it and went on a rant about artistic freedom when someone suggested it might weigh down part of the movie like an elephant sitting on its trainer.

In short, it’s a well-animated movie that has cute songs and a mysterious gravitational effect that makes everyone overlook its numerous plot holes.

There might be some cosmic mysteries that humans weren’t meant to solve.