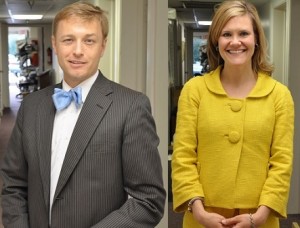 In a statement today, the governor said, “For decades now I have staunchly defended our Second Amendment rights as both a legislator and as governor. This legislation will protect the constitutional rights of Georgians who have gone through a background check to legally obtain a Georgia Weapons Carry License. Roughly 500,000 Georgia citizens have a permit of this kind, which is approximately 5 percent of our population. License holders have passed background checks and are in good standing with the law. This law gives added protections to those who have played by the rules – and who can protect themselves and others from those who don’t play by the rules. Our nation’s founders put the right to bear arms on par with freedom of speech and freedom of religion. Georgians cherish their Second Amendment rights, and this law embodies those values.”

Parent sent a message to supporters saying, “Governor Deal just signed the historically bad ‘guns everywhere’ bill that allows guns in schools, bars, churches, and government buildings. This is exactly the type of legislation we must fight at the Capitol.”

Williams also spoke out against the new law.

“It concerns me that yet again the right wing extremists are taking this state in the wrong direction,” he said.  “As state senator for District 42, I will never side with the NRA or the Gun Lobby. You count on me to be your progressive voice. I will never vote for a bill like this. The answer to curbing violence is not more guns in churches, schools and airports. I will fight to restore gun restrictions and for tighter gun control measures.”

The Democratic primary is on May 20.