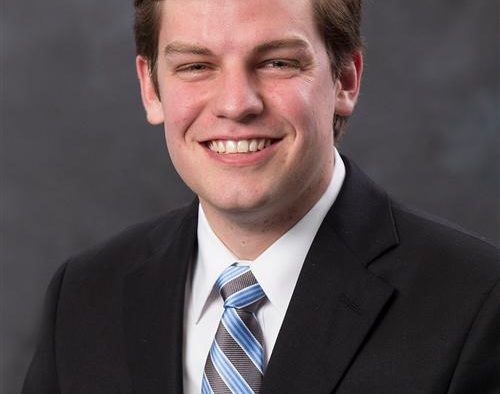 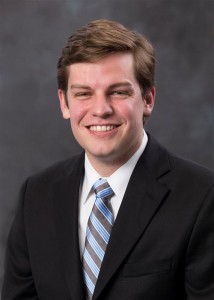 Coan is in the Jackson High cluster of schools, which is in Westmoreland’s District 3.

Coan will be merged with King Middle School next year. Students will attend school on the Coan campus in year one and will move to King at the start of 2016.

Today, Westmoreland sent a letter to parents in the Jackson High cluster explaining his decision. Here is what he had to say:

Tracy copied me on her initial e-mail, and while I don’t have ability to respond to the entire listserv, I did want to reach out to those of you who responded to her note.

This has been an incredibly difficult situation— and one, frankly, over which I have agonized for the last several weeks.

For the past six months I have watched — first as a teacher and community member and then as a board member — what became, during a half-dozen community meetings, a divisive and trying conversation about middle school education in the Jackson Cluster.

During that time, I have always tried to focus on what was best for the 700 middle school students in our cluster. The principals at King, Coan, and Jackson have all told us that our two under-enrolled and under-resourced middle schools aren’t adequately preparing our kids for high school or for life, and that focusing our efforts on one middle school would be better for our kids and make for a stronger cluster. The people we entrust to care for our kids made it clear that we aren’t meeting the social, emotional and academic needs of our children— and they think this merger would help us do a better job of that.

Many parts of this process have been extremely frustrating, especially with this recommendation coming to the Board late in the school year. But I would be even more frustrated if we continued to keep our kids in situations where they aren’t getting the education our school leaders believe they deserve. Last night my colleagues and I made a commitment to hold the Administration accountable for the student-centered transition to the Coan site in the coming months, and that is a commitment I promise to uphold. The same is true for what will be a community-led effort around the future of the East Lake building (after this summer) and the Coan Middle site (come fall 2016).

Two years ago, our school system made a commitment to completely rebuild Jackson High through a multi-million dollar renovation, the addition of the International Baccalaureate program, and the selection of a dynamic principal. I know the distance to King starting in August 2016 is a genuine concern, but I am absolutely convinced that this is our opportunity to work together as a cluster and provide our kids with a $20 million renovation and the curricular, extracurricular and support services they deserve.

Some of you have reached out and expressed your frustration with a lack of communication from both myself and the system. That is something for which I will accept full responsibility. I have always tried to make myself available to talk or meet, but will make a greater effort at larger-scale communication in the future. I will be at the May ELNCA meeting (Randall: I’d already put it on my calendar, but I appreciate the invitation), but am more than happy to meet individually or in a group of any size before then.

I ran for this seat last fall because I believed we needed a school board that would make tough decisions in the best interests of all kids. That has been my anchor through every issue these last three months, and it always will be.

Correction: An earlier version of this article incorrectly stated when students would return to the King campus. They will return at the beginning of 2016.