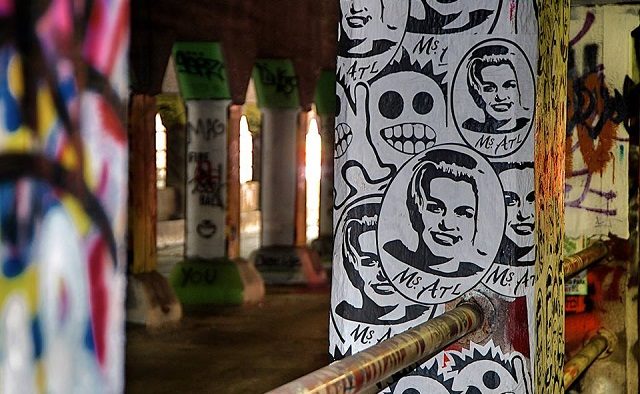 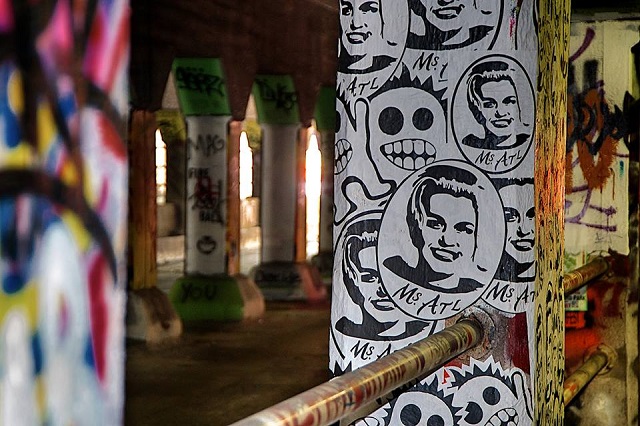 The Atlanta City Council is considering new regulations on public art in the city.

There will be an informational meeting on a proposed ordinance on April 9 at 6:30 pm. It will be held at Atlanta Contemporary Arts Center, located at 535 Means St NW, Atlanta, GA 30318.

According to a press release from the city, the new ordinance would require people to submit an application to the city that would be reviewed by local Neighborhood Planning Units. As part of the application process, the city would require:

– A detailed site plan where the public art is to be located, overall dimensions, material to be used and the location of any plaque identifying the artist or sponsor

– A photograph or detailed graphic or proposed artwork

– A resume of the artist

Creative Loafing reports that the ordinance was introduced by Councilwoman Joyce Sheperd and is in part a reaction to a mural painted at the Living Walls, an annual street art conference. Apparently, someone painted naked ladies and it didn’t go over to well the locals.

There will be two additional meetings following the one being held on April 9.

According to the press release, there will be a work session on the proposal at 1 pm on Thursday, April 24th, in Council Committee Room No. 2 at Atlanta City Hall, located at 55 Trinity Avenue, S.W.

There will also be a public hearing on the proposal before the City’s Zoning Review Board at 6 pm on Thursday, May 8th in the City Council Chambers at Atlanta City Hall.