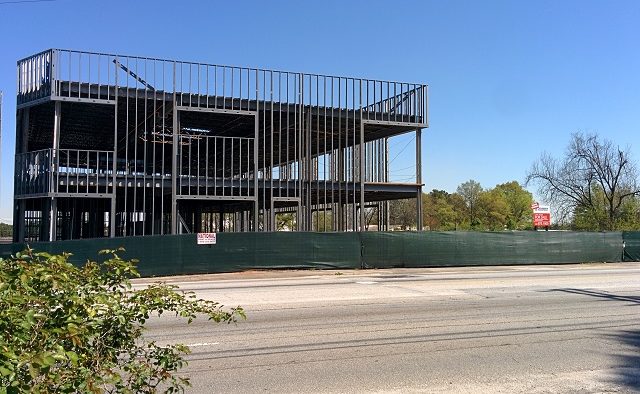 This building on US 278 in Avondale Estates has been vacant for awhile and is for sale. Photo by: Dan Whisenhunt
Share

It’s the end of Spring Break and things have been kind of slow around here.

Many folks have been out of town, enjoying the weather and living their lives. But the party doesn’t stop over here at Decaturish, and we made do. Here’s a glimpse of scenes from our communities. Topics include the Kirkwood Neighbors’ Organization, empty buildings, buildings being demolished, and special guest appearances by Olympians. 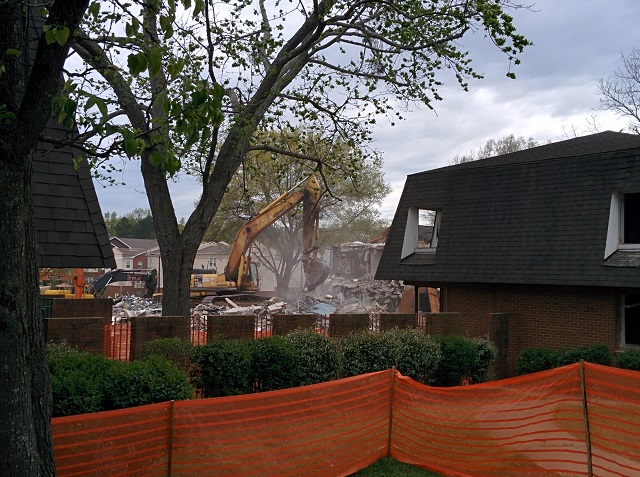 A crane demolishes buildings at the Decatur Housing Authority. Photo by: Dan Whisenhunt 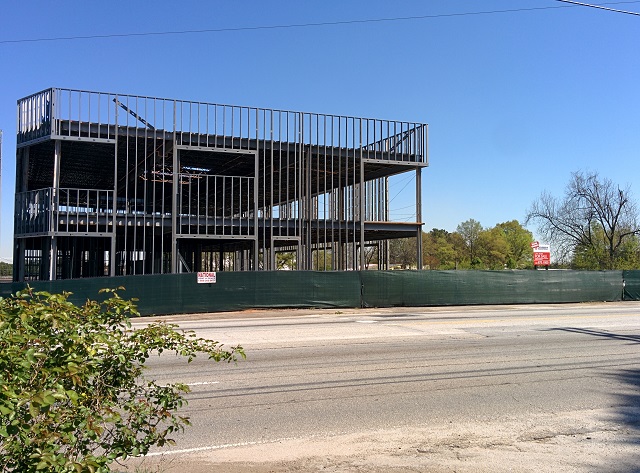 This building on US 278 in Avondale Estates has been vacant for awhile and is for sale. Photo by: Dan Whisenhunt 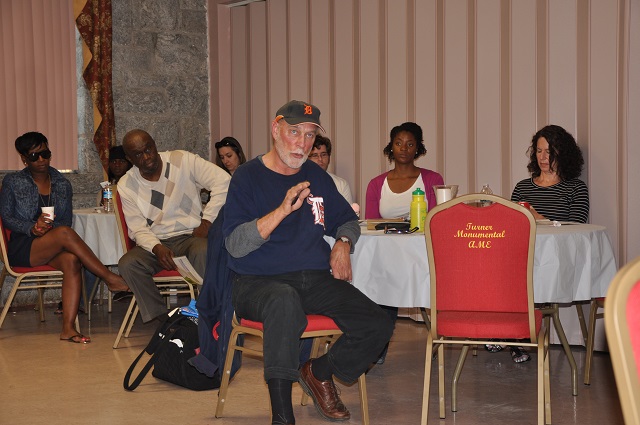 Comments during the April 10 KNO meeting. Photo by: Dan Whisenhunt 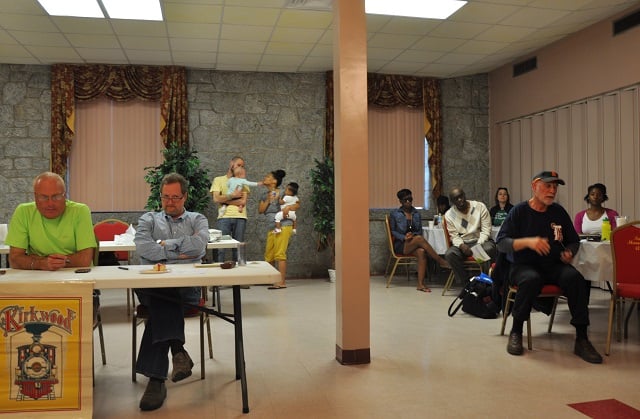 Scenes from the April 10 KNO meeting. Photo by: Dan Whisenhunt 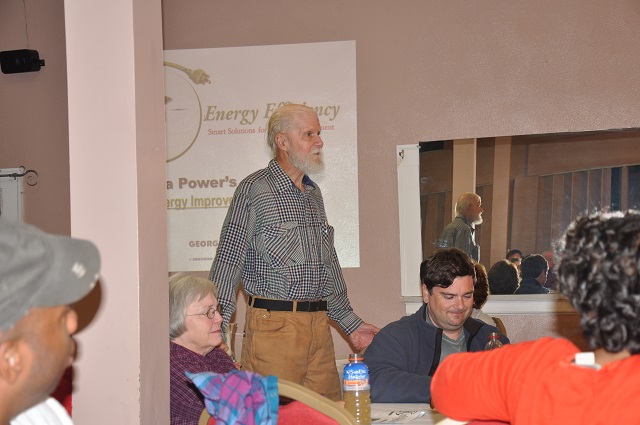 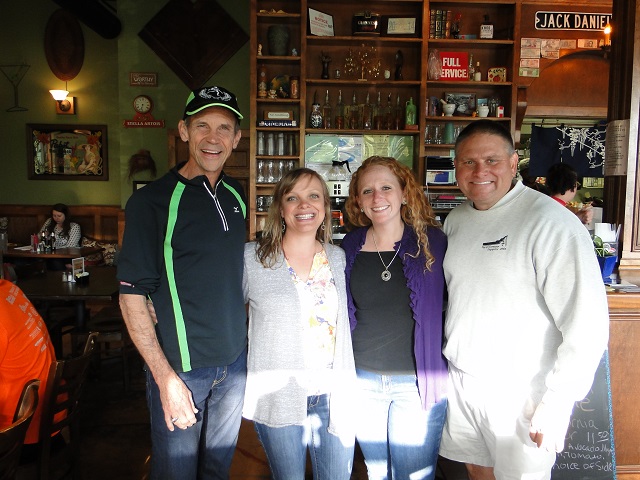 From the city’s Be Active Decatur blog: Team Decatur held its first 2014 social at The Corner Pub and attendees were surprised with a visit from former Olympian Jeff Galloway.