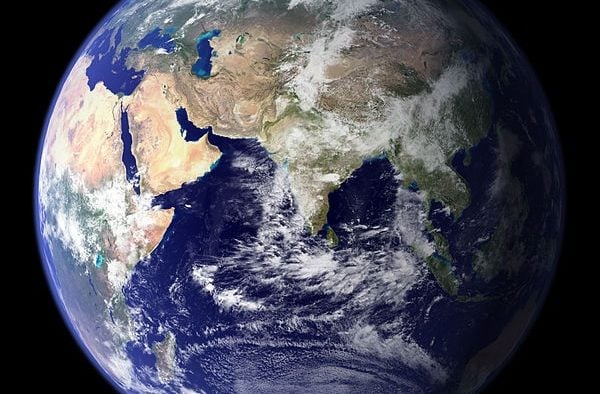 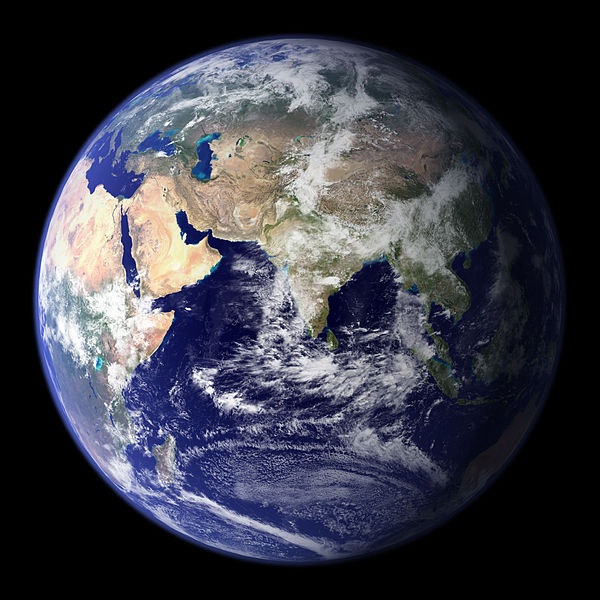 The earth. Don’t screw it up. Source: NASA

The city of Decatur and the Wylde Center will be holding their annual Earth Day festival on April 19. There are lots of fun activities planned, but the main thing you need to know is it will involve pirates.

“This is the 45th anniversary of Earth Day, and what better way to celebrate than to focus on the three ‘Rs”: Reduce, Reuse and Recycle,” Wylde Center Executive Director Stephanie Van Parys said in a press release. “And just to have some fun with the idea of RRR, our festival will have a pirate theme, featuring about every ‘ARRR’ pun you can think of. We’ll kick things off with a pirate paRRRade that starts at Harmony PaRRRk and ends in the Oakhurst GaRRRden, where we’ll offer aRRRts and crafts for the kids. Seriously, it’s a gRRReat way to celebrate the natural world and to learn more about how to better care for the earth.”