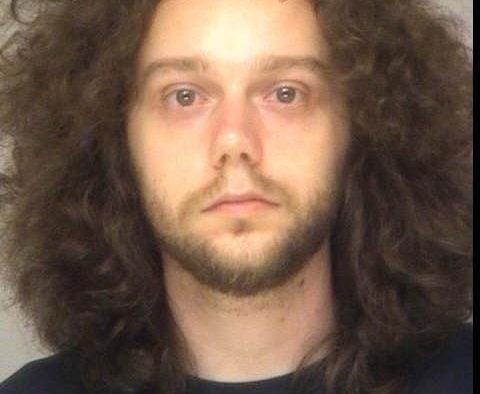 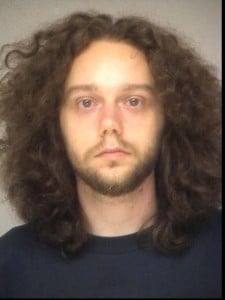 A man will spend the rest of his life in prison after pleading guilty to murdering a woman in 2011.

Stephen McDaniel admitted to murdering Lauren Giddings, an Agnes Scott and Mercer law school graduate. McDaniel admitted to strangling her and then dismembering her body before throwing it in a dumpster across the street, according to The Telegraph newspaper in Macon, Ga.

The details of the case grabbed headlines for years. In March a judge granted a motion for a change of venue in the case.

“I am extremely sorry,” McDaniel said, according to The Telegraph. To read the full story, click here.

Agnes Scott continues to pay tribute to its former student. On April 5, the school held its first Lauren T. Giddings Memorial 5k to honor her memory. Giddings played on the school’s softball team.

According to the press release announcing the event, Giddings’ teammates have fond memories of her.

“At Agnes Scott, Lauren shined,” one of her former teammates said, according to the press release. “As a player and teammate, Lauren brought life to every minute. As a friend, Lauren challenged us all to look inside ourselves and around in order to fully embrace life. Lauren’s love for life was felt every minute you spent with her – from completing her signature ballerina twirl off of first base after every out to her eagerness and confidence to studying abroad in Bulgaria and joining their National Softball Team. Lauren’s gift was for bestowing love, awareness and light unto all she encountered.”