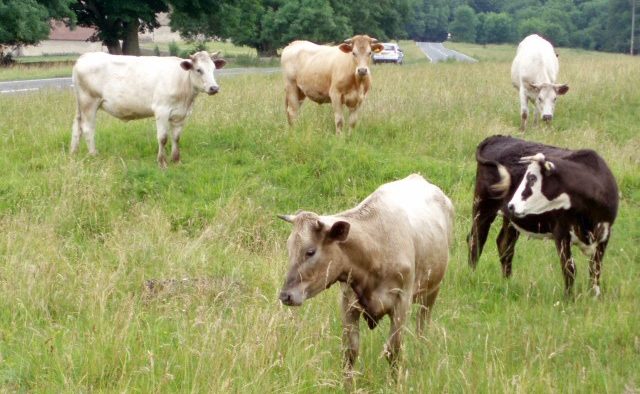 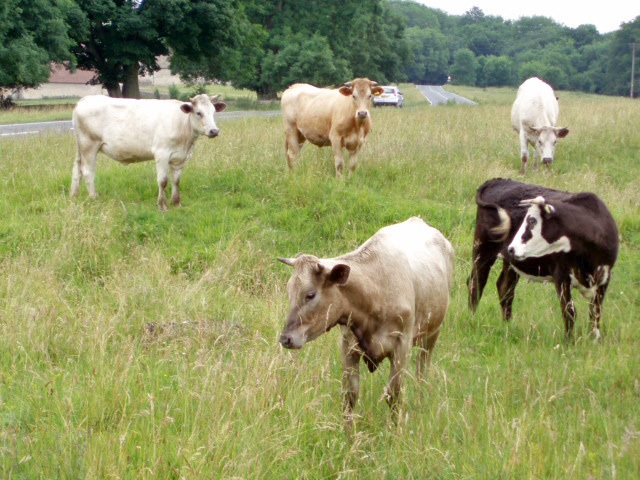 A few months ago I sort of gave up on following federal politics.

It was starting to remind me of watching my dad watch LSU football games back in the early 90s. He tried to get me to take an interest in it, but I quickly realized it didn’t matter whether I watched it or not.  It inevitably ended in tears, frustration and an angry phone call to a radio show.

But a cattle rancher in Nevada has rekindled my interest in our otherwise predictable, depressing national discourse.

Enter: Cliven Bundy, the right’s freedom-loving superhero of the month.

Bundy is the man who uncovered the existence of the Bureau of Land Management, a mysterious federal agency with peculiar interest Bundy’s cattle.

The BLM was the perfect boogeyman du jour for the right wing talk radio crowd. It is little-known, bureaucratic and has a spooky acronym. I knew something was afoot when Matt Drudge – the King Troll in the racist, conspiracy-theorist fever swamp – posted a headline on the Drudge Report website that looked like the outbreak of World War III.

Oh, Lord, I thought. What the hell is actually going on?

The facts as I know them:

–          The federal government proceeded to remove Bundy’s cows from its land. In response, hundreds of supporters, many of them armed conspiracy theorists, staged their own standoff with the feds earlier this month. The feds eventually backed off and returned Bundy’s cattle. The right wing yakkers began licking their lips. The secessionist rhetoric found a new champion and the armed “patriots” started plotting their next standoff.  Because nothing says “love of country” better than inciting conflicts with its government.

–          The Bundy story would’ve ended there, but Bundy decided to parlay his new found notoriety by going on television.

“I want to tell you something I know about the Negro,” he began. Go on. “They abort their young children, they put their young men in jail, because they never learned how to pick cotton. And I’ve often wondered, are they better off as slaves, picking cotton and having a family life and doing things, or are they better off under government subsidy?”

–          The right wing yakkers retreated from Bundy as fast as their running mouths would carry them. Sean Hannity, the best friend George Zimmerman ever had, said Bundy’s comments were “beyond repugnant.” Watching Fox News try desperately to untangle itself from this nutcase has been delightful. Couldn’t have happened to a nicer group of folks.

But at least Fox News tried to disassociate itself from Bundy. Drudge responded by knocking the story way down to the bottom of the Drudge Report, meekly suggesting that Bundy’s “negro” remarks were taken out of context. Unless he began them with, “I’d have to be completely freaking nuts to say …” that sounds unlikely.

So what did we learn? Maybe the federal government doesn’t need to respond to these situations by putting armed troops on the ground. These right-wing secessionist heroes of the month are their own worst enemies.