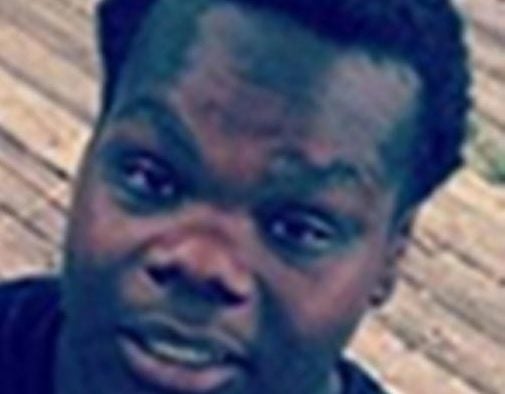 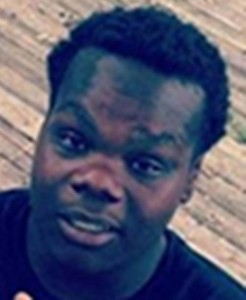 UPDATED: 4/17 at 4:17 pm: The FBI reports that Quantavious Thompson, aka “Kirkwood Quan” is in custody.

More from the FBI:

The FBI took Quantavious Thompson into custody in Atlanta late yesterday afternoon.  His initial appearance in federal court is scheduled for 2:00pm today.  It is too soon to determine whether the reward offered played a role in his capture.  Jakym Tibbs remains at large.   Anyone who provides information leading to his arrest could be eligible for a reward of up to $25,000.  Contact 1-800-CALL-FBI if you have information on the location of Tibbs.

Here is the original story posted on 4/16.

The FBI added a couple of new names to its wanted list:  Jakym Camel Tibbs and Quantavious Thompson, aka “Kirkwood Quan.”

The FBI alleges the two men were involved in the terrifying kidnapping of a North Carolina man whose daughter prosecuted a member of Blood gang. On April 9 the man was rescued from a southeast Atlanta residence by an FBI Hostage Rescue Team. There’s a $25,000 reward offered for information that would lead to the arrest of the two suspects.

The announcement doesn’t make clear the circumstances of Thompson’s alleged involvement in the kidnapping scheme. The criminal complaint against Tibbs says that Tibbs and “another male” traveled with two females in a rented Silver Nissan Versa to Wake Forest, NC to kidnap Frank Janssen on April 5, 2014. The complaint says Tibbs and the unnamed male suspect sat in the backseat of the car and forced Janssen to “remain lying on the backseat floorboard.” 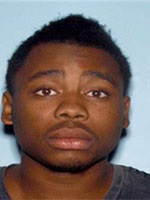 The complaint says on the way to Janssen’s house, the alleged kidnappers stopped to grab food at McDonald’s. One of the perpetrators dropped the receipt on the floor at Janssen’s home. Police were able to use that receipt to obtain surveillance footage from the McDonald’s showing Tibbs and another unnamed male.

To see the FBI description of Tibbs, click here.

To see the FBI description of Thompson, click here.