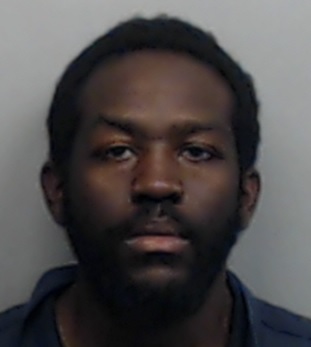 A man from greater Decatur showed up at the house of a Johns Creek Councilwoman wearing nothing but a cowboy hat.

According to WSB-TV and 11 Alive, Ashdon Gibbs went on some kind of nudist field trip Monday, and wound up in the home of Johns Creek Councilwoman Cori Davenport. Her 17-year-old daughter was in the kitchen when Gibbs showed up to her house.

“You don’t know if he was a pervert, that kind of thing, or if he was just mentally off his rocker and looking for a place to shower,” Davenport told WSB. “Once we realized we were safe and everything was fine, it was like: ‘Really, of all the homes in Johns Creek you’re gonna walk into mine?’”

According to Fulton County Jail records, Gibbs lives in in Decatur in the 30032 zip code. He faces the following charges: