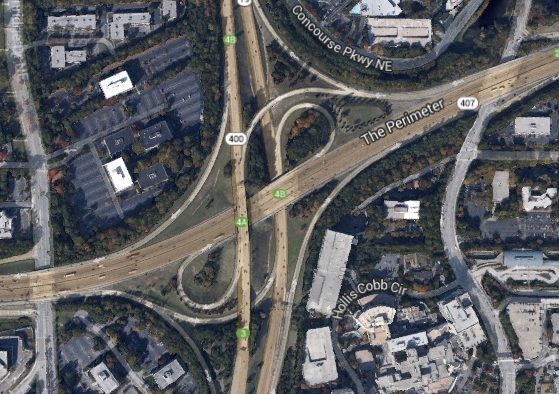 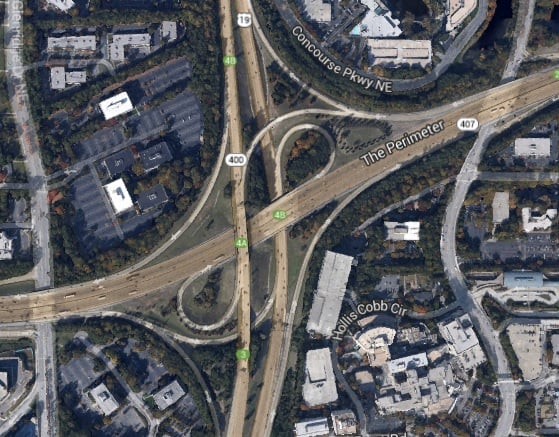 Leaders in The Perimeter and in Buckhead gave Gov. Nathan Deal high marks for his plan to pay for improvements to the I-285/GA 400 interchange.

Deal announced the new funding plan on May 15, saying there would be $211.5 million in funds available for the project.

“Deal and Georgia Department of Transportation board members approved the sale of $130 million in previously authorized bonds and the use of $81.5 million in accrued state motor fuel funds to accelerate the process of reconstructing the I-285/Ga. 400 interchange,” the announcement from the governor’s office says.

The governor’s plan was announced ahead of a potential funding shortfall for road projects due to the U.S. Congress stalling on re-authorization of the federal transportation bill.

The interchange project was one of many projects that would’ve been funded by a penny sales tax that metro Atlanta voters overwhelmingly rejected in 2012. According to a project description published by the Atlanta Regional Roundtable in 2012, the project would reconstruct much of the interchange, improving ramps between the two I-285 and GA 400. The total cost of the project was estimated to be $450 million.

Sandy Springs Mayor Rusty Paul said, “We are excited that the governor recognized how crucial this project is to Sandy Springs, The Perimeter business area and the entire north metro region and has worked hard to making his commitment to this project come to fruition.”

Sandy Springs City Councilman Gabriel Sterling said he is “pleased with the governor’s commitment” to the project.

“It is an investment that will pay massive dividends not just for Sandy Springs, not just for the metro area but for the entire state of Georgia,” Sterling said.

“This multi-lane, limited-access highway is a very necessary north/south method of mobility for Georgia’s Capital City, thus we thank our Governor and our Department of Transportation for recognition of the benefits, both economically and overall quality of life, brought about by the latest improvements at the I-285 interchange,” Massell said.