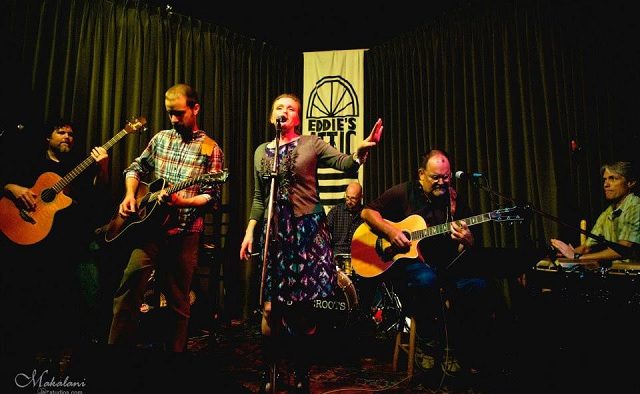 Decatur Band The Bitteroots will be playing its Sixth Anniversary show at Eddie's Attic on Mqy 17. Photo from http://www.thebitteroots.com/
Share 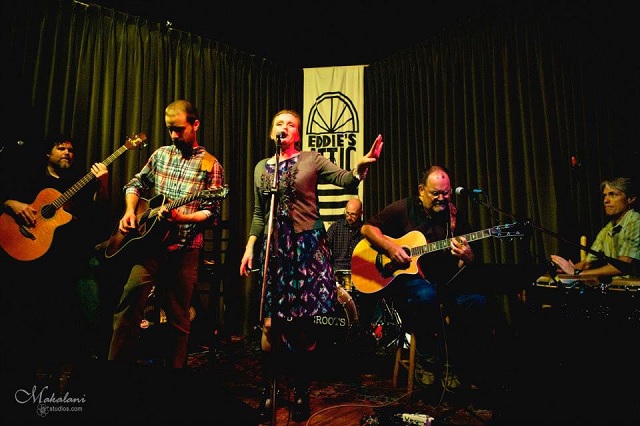 Decatur Band The Bitteroots will be playing its Sixth Anniversary show at Eddie’s Attic on Mqy 17. Photo from http://www.thebitteroots.com/

The Bitteroots get around for a part-time jam band.

Bass player Bill Taylor counts 90 shows over a five-year time span. The Decatur band has played on stages big and small, opening for George Clinton and rocking out the Decatur Arts Festival.

They also were part of a festival that set a Guinness World Record for World’s Largest Concert – 343 hours – in 2010.

You’ll need significantly fewer hours check out the Bitteroots Sixth Anniversary show at Eddie’s Attic on Saturday, May 17. The concert starts at 8 pm, and will also include special guest Sydney Rhame, a Decatur High School student pursuing her own music career.

Bitteroots has a jam band, funk sound. One of their better-known tunes is “Defenseless.” The group loaned that song and another song called “Try me Again” to Decaturish for use in its podcasts.

Taylor said the group has come a long way since it planted its roots.

“Our first show was quite the train wreck,” Taylor remembers. “We played for three hours and didn’t have a singer. We realized we can’t do that again.”

Dees joined the group and they’ve slowly evolved into a band that’s more comfortable improvising as it goes.

“We make more stuff up on stage,” she said, adding that the group can wing it, “As long as we know the structure.”

The group has a life outside of the band. Taylor sells software. Dees works as an executive assistant. Davis works as a reporter.

“This is where we come to unwind and get away from the corporate world,” Dees said.