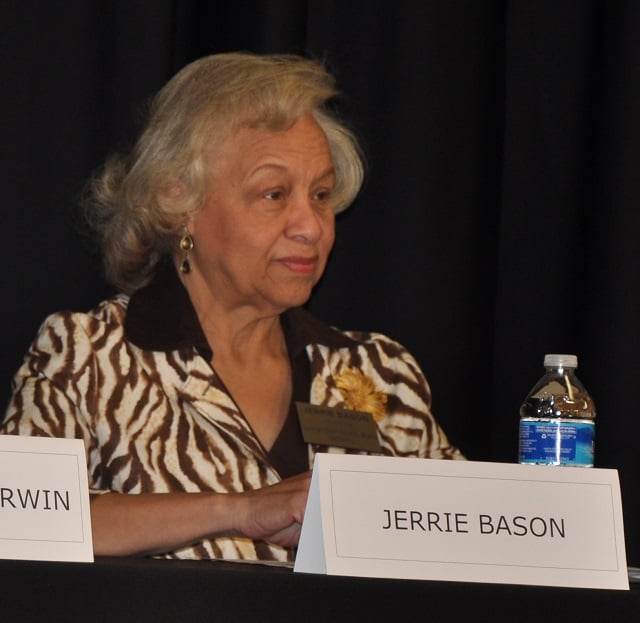 Bason has lived in DeKalb County for 45 years. She claims more than 30 years of experience in leadership, communication and financial management. She’s a retired systems accountant and auditor at the U.S. Department of Housing and Urban Development. She has also worked in DeKalb Schools as a substitute teacher for 12 years.

She holds a bachelor’s of business administration and accounting from Georgia State University and a Master of Divinity from Emory University’s Candler School of Theology. Her other public service roles include:

– Chairperson of the citizens’ advisory board for DeKalb County Recreation, Parks and Cultural Affairs.

– Former board member for total Family and Children Services. 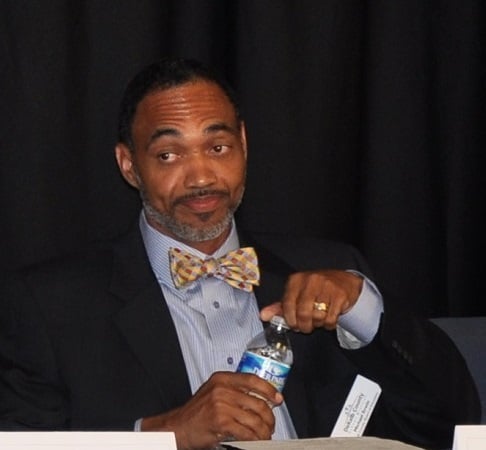 Erwin is a U.S. Navy veteran and has been an educator since 1998. He is a graduate of North Carolina Central University and the University of South Carolina, where he earned his PhD in biology. He supports the Science Technology, Engineering and Mathematics Education Coalition, S.T.E.M. He is currently a faculty member of Georgia Gwinnett College serving as an assistant professor in the School of Science and Technology. He is also a member of the faculty senate. He mentors through the African American Males Elite Scholars Program at Georgia Gwinnett College.

Gov. Nathan Deal appointed Erwin to the school board in 2013 to finish the term of Sarah Copelin-Wood. 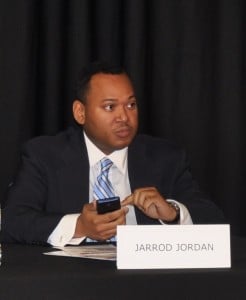 Jordan has spent the past two years as regional director for Leadership for Educational Equity. Before that, he was executive director for Vanguard Leadership Group, a leadership development firm for minority college students. He was a senior council aide at the Atlanta City Council. He is currently working at a start-up called the Vanguard Leadership Council, “an organization teaching leadership skills to emerging African-American professionals.”

He graduated from Clark Atlanta University with a BA in business administration. He serves on the board of directors for the Atlanta Business League, where he is vice chair of the Public Policy Committee, AIPAC Atlanta Executive Council and AIPAC National Council. 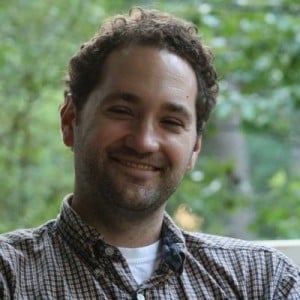 LeBlanc is a real estate investor who lives in unincorporated DeKalb County near Avondale Estates.  He was one of the founding members of the UrbanPlan education program in Atlanta and serves on the executive board. UrbanPlan is a project-based classroom program for high school juniors and seniors and collegiate undergraduate students. He’s currently a community council member for District 3 in DeKalb, a board that is involved in zoning and land-use decisions in DeKalb. He’s a volunteer soccer coach. LeBlanc graduated from Yale University in 2002 with a BA in architecture and urban studies. 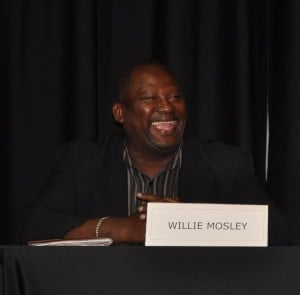 Mosley is a lifelong DeKalb County resident and vice president of the Toney Elementary School PTA. He is a U.S. Army veteran. He’s a member of Rainbow Park Baptist Church in Decatur. He’s a 1980 honors graduate of Columbia High School. He attended City College of Chicago and has an 1896 A.A. Degree from L.H. Bates Technical School in Seattle, WA. He attended DeKalb Community College where he was a computer technology major. He is a member of the DeKalb County NAACP, Southern Christian Leadership Conference and also ran for DeKalb County School Board District 7 in 2010 and the District 7 DeKalb County Commission seat in 2006.