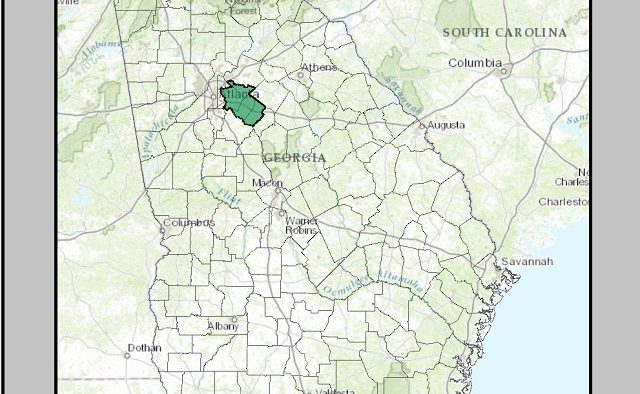 To help educate voters in our area about their choices in the May 20 elections, Decaturish.com sent local candidates a simple questionnaire. Here are the responses of the candidates running for the the U.S. House of Representatives House District 4 in the Democratic primary. 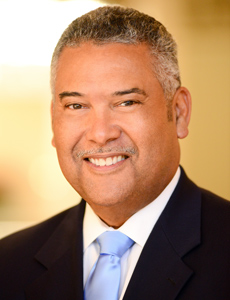 Why are you running for this office?

I am running for the 4th District Congressional seat because, like most Americans, I am frustrated by this do-nothing Congress and the ineffective, passive representation our district has been getting in recent years. I am running because I want to do my part to stop partisan bickering and help get America moving in the right direction.

Last year, Congress passed 58 bills and most of them simply named post offices after individuals. That speaks volumes. To make matters worse, there is no collaboration among the U.S. Representatives in and around the 4th District, where we share many common problems and concerns. As a result, there has been no new economic development, no significant job creation, no gains in personal income, very little economic recovery and marginal and unacceptable educational gains in core subjects.

Please describe your professional background and list the attributes that you think make you qualified to hold this office.

For the last 28 years I have been in public service, managing large public safety agencies as an appointed official or as a four-time elected official. In that time, I have developed budgets, policies, procedures, created programs that worked and eliminated those that did not. I am comfortable inside the legislative branch of government having lobbied for and assisted with the creation of bills at the state level. I believe that my government experience as a public safety expert and as an executive administrator significantly enhances my qualifications to represent the 4thDistrict in the U.S. Congress.

If you are elected to this office, what will be your responsibilities as an elected official?

My central responsibility in the U.S. Congress will be to represent and be an advocate for the concerns and interests of the citizens of the 4th District and to provide expedited and effective constituent services throughout the district. I will develop or support legislation that benefits our district and will work with the Obama administration to bring federal support and assistance to new projects and programs in our district.

Do you promise to act in a transparent, ethical manner if elected to this position?

I served as Sheriff of DeKalb County for 13 years with unquestioned integrity and the highest ethical standards, and I brought transparency to the operations of the entire department. I will maintain in the U.S. Congress the same high standards of ethics and transparency that I demonstrated as Sheriff.

Please complete the following sentence: The biggest problem facing Georgia right now is _____. Tell us what you would do to fix it.

The central issue in Georgia and the 4th District today is economic development and related job creation. Among other things, I will work closely with private and public sector stakeholders to find ways to help bring or develop big and small businesses that will create much needed jobs in our district. In this endeavor, I will not hesitate to seek a working relationship with congressional colleagues regardless of party affiliation to help break the do-nothing spirit that is so prevalent in Congress today. 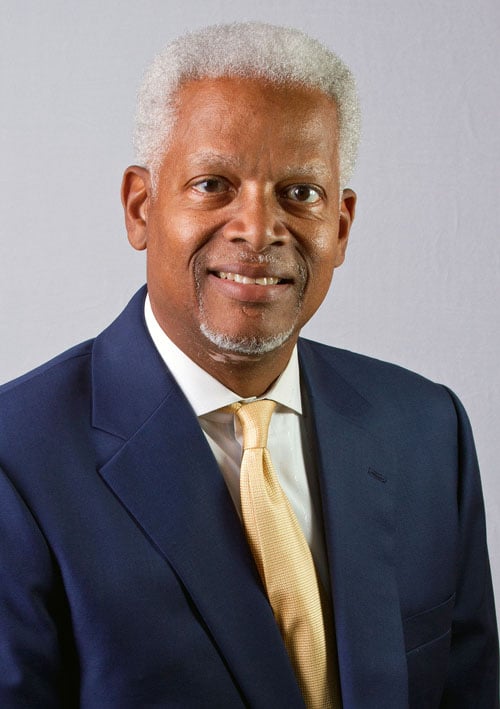 I have enjoyed a 30-plus-year career as a defense and plaintiff’s attorney; served as a County Commissioner (five years); Magistrate Judge (12 years) and U.S. Representative for the Fourth Congressional District (eight years).

Why are you running for this office?

We have made great strides reforming our broken health care system and reforming Wall Street, but we have more work to do. We are starting to see the economy moving in the right direction, but I know it has been a hard struggle for many people. Everything I do as an elected official is done with working people and the middle class in mind. I enjoy President Obama’s endorsement, and I have the President’s back. I want to help him finish the job of helping grow the middle class and provide income equality.

Please describe your professional background and list the attributes that you think make you qualified to hold this office.

My career spans more than three decades as a defense attorney, DeKalb County Commissioner, a Magistrate Judge and U.S. Congressman. As the Congressman from the Fourth District since 2007, I have a long record of serving as an effective legislator, introducing more than 60 bills that protect consumers and voting rights, provide access to healthcare for all Georgians, and strengthen jobs and the economy. As the former Southeast Regional Whip and current Ranking Member of a subcommittee in the Judiciary, I have demonstrated the kind of leadership needed to not only get things done, but do it in a way that puts Georgians first. I was motivated to offer myself for public service since growing up in Washington, D.C., during the Kennedy era when there was a strong call for giving back to the nation. My office is also widely known for strong constituent services, helping Fourth District residents secure more than $32 million in their cases with federal agencies. Taking care of home first was my promise to the people and continues to guide all my decisions.

If you are elected to this office, what will be your responsibilities as an elected official?

Recently, I was named ranking member of the House Judiciary subcommittee on Regulatory Reform, Commercial and Antitrust Law (RRCAL), which gives me the ability to address bankruptcy and commercial law, administrative law, independent counsel, state taxation affecting interstate commerce, interstate compacts and antitrust matters. I have long supported competition, consumer welfare, and workers’ rights. I look forward to continuing my work on these issues as ranking member of RRCAL. I will also continue my work on issues affecting jobs and the economy, entrepreneurs and small businesses, veterans, consumer protection, senior citizens, health care and education. I am proud of my committee work on Armed Services and Judiciary, as well as my voting record in support of legislation that provides for the common defense and promotes the general welfare. I have delivered on my promise of “Taking Care of Home First” by helping bring home more than $250 million for roads, schools and cops, and I plan to continue working with President Obama to ensure we level the playing field so everyone has a fair shot at the American Dream.

Do you promise to act in a transparent, ethical manner if elected to this position?

Absolutely. Everything I have accomplished over the past 30 years as a public official – from being an attorney to commissioner, judge to Congressman — has met the highest standards. When I vote on or introduce legislation in Congress or help a constituent who is having trouble with a federal agency – everything I do is with the public in mind. It’s guided my philosophy from day one and will continue to provide my political road map going forward. If you make everything about constituents as opposed to yourself, adhering to strict ethical standards and being transparent become a natural extension of how to conduct your affairs.

Please complete the following sentence: The biggest problem facing Georgia right now is _____. Tell us what you would do to fix it.

Jobs and the economy are by far the most important issues – and growing and protecting the middle class, raising the minimum wage to $10.10, extending unemployment insurance and fighting for income equality. I will continue to support efforts such as President Obama’s Jobs Act and Minority Whip Steny Hoyer’s “Made in America Act,” but I will also continue to introduce my legislation – the Help Entrepreneurs Act, which cuts taxes for entrepreneurs and the Small Business Fairness & Transparency Act, which levels the playing field for local small businesses to compete for federal contracts. I believe we can create jobs by building our infrastructure and investing in education and health care to make sure that our constituents remain healthy, strong and competitive.