Decatur School Board considers paying itself

Decatur School Board considers paying itself 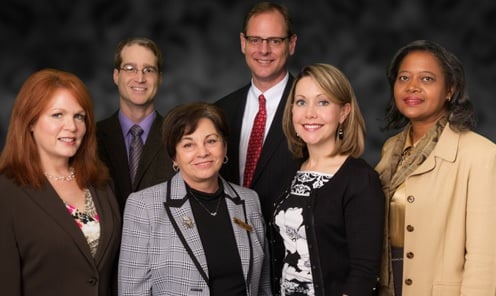 Members of the Decatur School Board  are considering paying themselves $550 per member for meeting 11 times between January and June.

City Schools of Decatur spokesperson Courtney Burnett said for the last few years Decatur School Board members elected not to receive the stipend because of budget tightening. The board members do not receive a salary for their service, Burnett said.

“When the budget years were bad, they said, ‘Let’s just take this away,'” Burnett said. “We don’t need to be receiving anything if we’re cutting the budget.”

The payments for the five board members would amount to $2,750 total, which is available in the current year’s budget, Superintendent Phyllis Edwards says in a memo attached to the BOE’s May 13 agenda.

For several years, the Board has not elected to take their stipend due to budget constraints. I am bringing this forward for the Board to make a decision since it has been discussed but not acted on officially.

Since new members have been seated, and the financial climate is better, this item is brought to the Board for consideration.

The Board spends at least one day per month in a meeting that often lasts over three hours. In addition, there are other meetings or work sessions that they must attend as well as reading agenda items, asking and answering questions so that they may do their due diligence.

This item is requested to allow the Board Members to be compensated for 11 sessions since January 2014 through June 2014. These include regular meetings, retreats and work sessions.