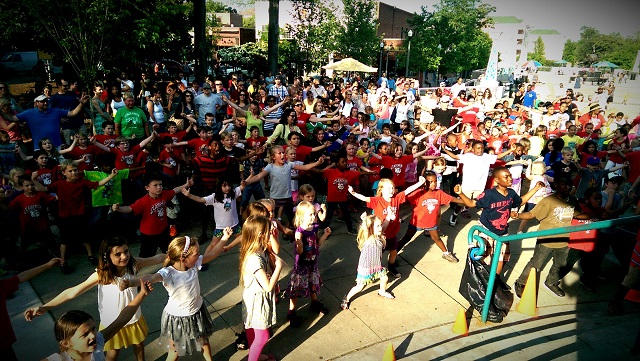 Here are our reader submitted photos of the week. We are in negotiations with potential sponsors for this feature, with the goal of awarding prizes to the best photo. To submit your photo, send it to decaturish@gmail.com no later than Thursday at 8 pm every week. All photos must be horizontal to be considered.

Our first submissions are From Hannah Rogers, who says, “Thusday May 8th, the SLTs (School Leadership Teams) and PTAs of Clairemont Elementary and Glennwood Elementary hosted their first ever joint Family Fun Night on Decatur Square. Over 500 people attended and formed a flashmob led by PE coaches Chester Everett and Kira Wilsterman. According to Glennwood SLT representative Hannah Rogers, the event was meant to be a fun family gathering to foster community and to further the bond between the two schools. With next year’s redistricting, there will be some exchange of students between the two schools. The SLT and PTA of both schools are grateful to the City of Decatur for allowing the event to take place on the square.” 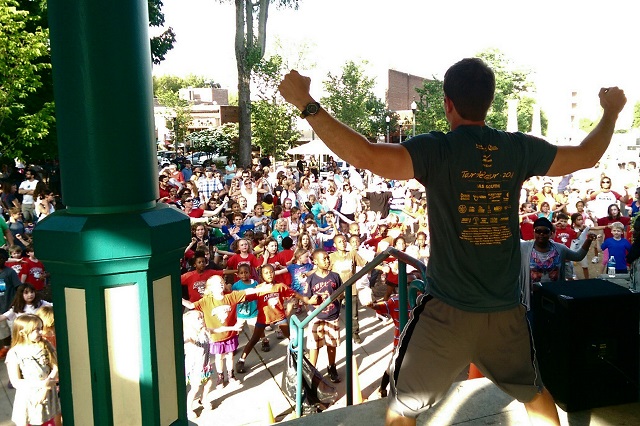 Chris Billingsley sent in this photo of wildflowers growing in the Decatur Cemetery: 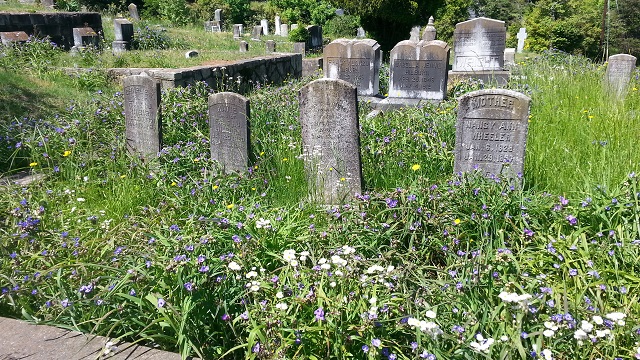 Jennifer Pomfret sent in this photo. She says it’s a photo of, “Jake ,4, doing strings, strawberries, and hotdogs at decatur farmers market.” 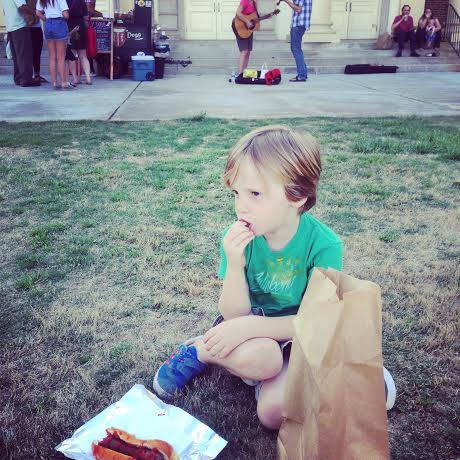