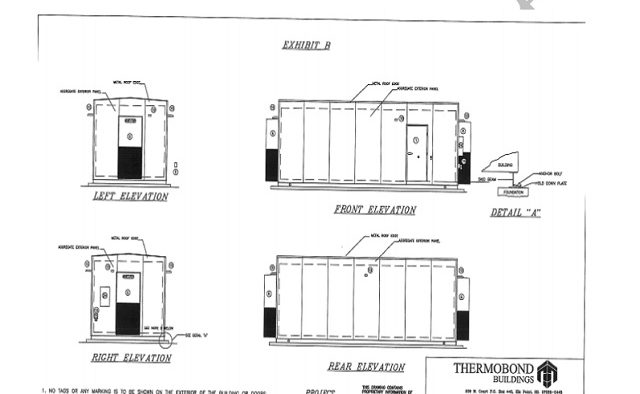 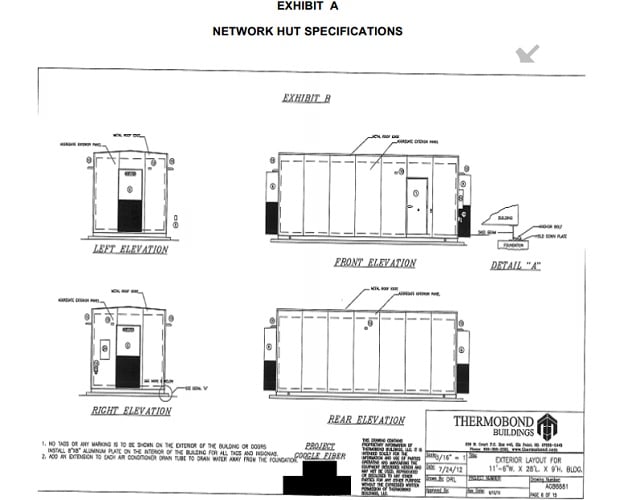 When it comes to Google Fiber, those ‘huts’ are the real brains of the operation.

Each hut serves about 20,000 homes, connecting them to ridiculously fast broadband via fiber cables.

Google announced in February it was considering expanding its broadband service to other U.S. cities, including cities in the Atlanta Metro area. Decatur and Avondale Estates recently completed their applications, due to Google by May 1.

“The hut is sort of the brains of the entire system,” Avondale Estates City Manager Clai Brown told City Commissioners during an April work session. “It’s thousands of glass fibers going through the hut. A hut will do 20,000 homes.”

One of the things the company asked for was a hut license agreement which would allow the company to place the “brains” on city property. Records provided by both cities show Decatur and Avondale had different responses to the question of where the huts would be placed.

Decatur’s application doesn’t provide a list of potential hut sites. Exhibit B section 1 says the locations are “To be mutually agreed upon by the parties” as specified in the license agreement. The city of Decatur also had a few more requirements about what Google should do once the huts are installed. Under Decatur’s license agreement, the city reserves the right to require the company to install “vegetative screening and related landscaping” in order “to ensure that the Network Hut conforms to its general surroundings.”

The location section of Avondale’s hut license agreement with Google is much shorter and contains no provisions regarding landscaping or vegetative screening. Avondale did release a list of potential hut site locations in response to a records request.

Another record contained in records provided to Decaturish concerns the condition of roads within the city of Avondale. Messages to comment on the list of roads and their ratings have not been returned. City Manager Clai Brown declined to explain the rating system, and referred all questions to DeKalb County. DeKalb County spokesman Burke Brennan said he would have to research the question of which roads are owned by the county and which roads are owned by the city of Avondale Estates.

Avondale Estates has virtually stopped responding to all questions from Decaturish and responds only to records requests. Decaturish has submitted four separate records requests since April 22, and will be submitting more this week to shed light on the basic functions of city government.

City Communications Manager Kelly Brooks has said she isn’t authorized to speak to the media and directed all inquires to Mayor Ed Rieker, who hasn’t returned messages since April 15. Brown has only responded with regards to records request. On May 9, he did respond to an email asking when the next city council meeting would be by providing a link to the city’s events calendar. Avondale Estates has cancelled its work session and regular meeting this month. Brown has not responded to a message asking why the meetings were cancelled.

Brown and Rieker have provided no explanation for ignoring questions about what’s going on in Avondale Estates.