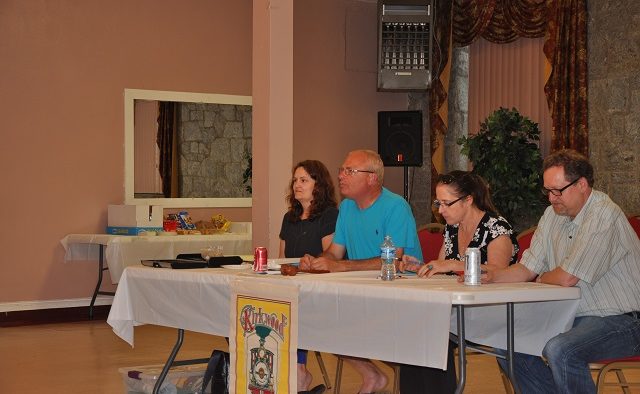 The Kirkwood Neighbors' Organization board will hold elections on Oct. 10. File photo by Dan Whisenhunt
Share 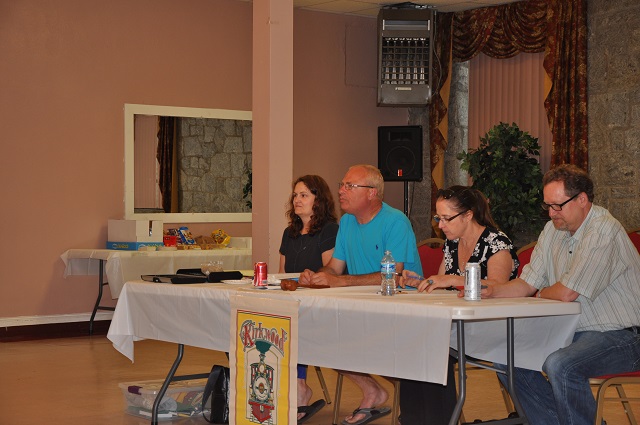 The Kirkwood Neighbors’ Organization met on May 10. Photo by Dan Whisenhunt

The Kirkwood Neighbors’ Organization got the chance to give input on several zoning issues that are on the horizon.

KNO met on May 10, a Saturday evening, and the biggest zoning item concerned a special use permit for a daycare center on Anniston Avenue Southeast.

It is currently an in-home daycare provider. The special use permit would expand the number of children allowed at the daycare from six to 18. The provider, Lauren Kilby, currently has six children and two part-time clients. While the SUP would allow up to 18, Kinder r said she expected the enrollment to increase from 12 to 15 or 16.

Neighbors objected to the proposal. There were concerns that the special use permit would transfer to the next tenant of the property, if Kilby leaves.

Kilby said she already has addressed traffic concerns from neighbors regarding her current clients. She said she liked the location because it’s close to a park and has a backyard.

“I’m open from seven to six, not on the evenings, not on the weekends,” Kilby said. “My parents drop up for three to five minutes in the morning.”

Kilby said she understood the concerns. She said she’s not trying to turn the home into a commercial daycare. She said she also lives at the property.

She said she understands the concerns that her neighbors have.

The KNO voted to defer the permit to the zoning committee for further review.

– Approved a zoning request related to a front-yard setback and second story addition for a home on Douglas Street.

–  Deferred a zoning request for a front and side yard setback for a home on First Avenue, pending approval by the KNO zoning committee.

Editor’s note: This article has been updated to clarify action taken with regard to the zoning application for the home on Lakeview Drive.