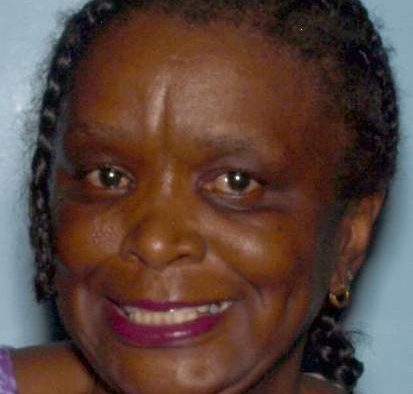 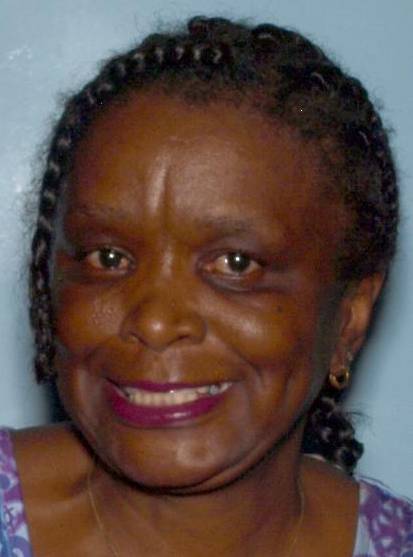 UPDATE: Decatur Police said on May 6 that they have found Diane Singleton and she is safe.