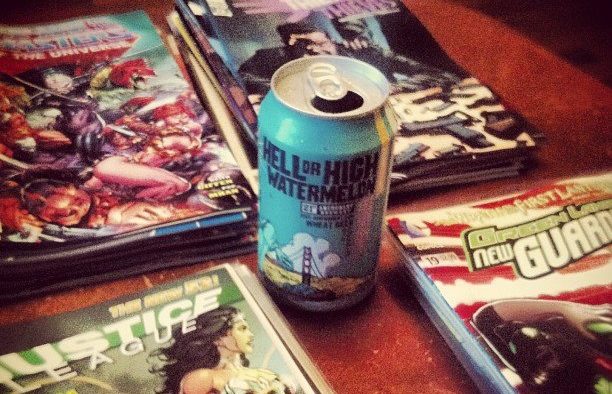 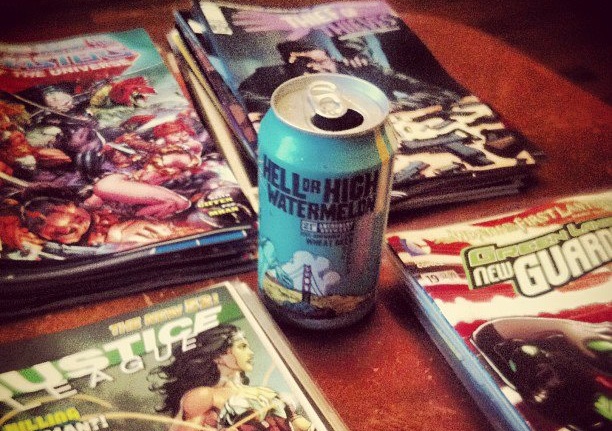 My Parents’ Basement in 2013 announced plans to open a craft beer-comic book store in Decatur, and that’s still in the works the owners say.

Tim Ensor, co-owner, said the opening of the new store is several months away.

“We are in the process of finalizing our business plan and working with a nonprofit that’s helping us get all of our paperwork in line and helping us get loans, so we’re thinking it’s probably about a year (away),” Ensor said. “In the meantime, we’re going to continue to do more popup shops and yard sales, keep it rolling.”

You can browse their inventory at a yard sale that will be held this Saturday, June 7, at 1064 Forrest Boulevard, Decatur, Ga 30030.

“In the ever evolving epic journey to open a brick and mortar location the My Parents’ Basement team is hosting another all comic book yard sale! The first event was a smashing success and everyone can expect more of the same intrigue, mischief and Comics By The Pound,” the company announced.

The yard sale begins at 7 am and ends at 5 pm. The advertisement says there will be, “Thousands of Comics for sale, Comics by the pound for just a dollar a pound. Lots on New 52, Marvel Now, Image, Valiant and lots of comics from the 70’s, 80’s and 90’s up to today. Free snacks, beer, carnival games and raffle prizes.”

Ensor said the owners are “window shopping” for potential locations, and Decatur isn’t the only option.

“We have a few locations in mind in Decatur and maybe even in Avondale,” Ensor said.