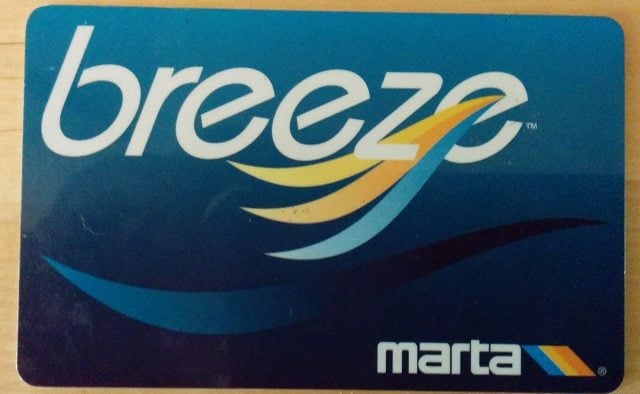 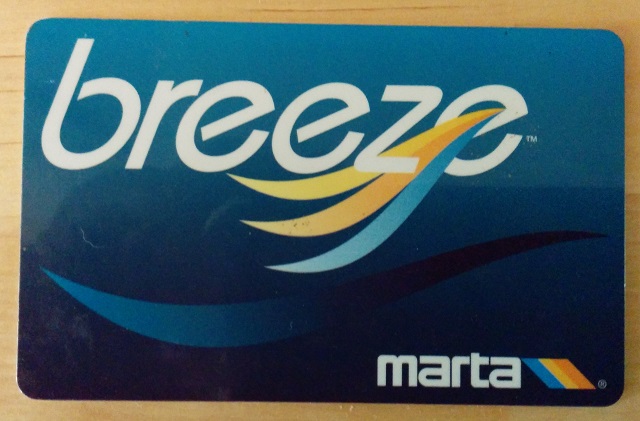 Seven people hatched a complex scheme to bilk MARTA by buying Breeze Cards for $1, adding money to them using personal computer equipment and reselling them to the public, according to a DeKalb County Grand Jury Indictment.

According to the indictment, the group dubbed the scheme the “Underground Railroad.”

The indictment accuses the conspirators of recruiting people to sell the fake cards under the ruse that they worked for a club that sold cards to members for a deep discount, a $10 weekly fee.

The distributors for the fraudulent company worked at the H.E. Holmes, Five Points, Chamblee and Doraville stations, the indictment says.

The indictment accuses Finger of recruiting someone to work as a rep for the company. She allegedly told the person he’d make $200 a day, saying via text, “We don’t make money by sitting around. We work our ass off, but the money is great.”

The indictment said the distributors had code names.

Clark allegedly went by the code name “Obama” or “Obamaman” and allegedly sold cards around the metro area.

Dallas allegedly went by the name “Paperman” because he worked as a carrier for the Atlanta Journal Constitution. He allegedly sold cards at the Five Points and H.E. Holmes Stations.

The alleged conspiracy unfolded between September and December 2013. The indictment alleges that Finger rented a room at the Suburban Extended Stay Hotel in DeKalb County. Summers allegedly built the computer used to add money to the cards. They created flyers to advertise their companies, named “Underground Railroad” and “Only Fare.”

The indictment alleges the conspirators translated the flyers into Spanish, too.

MARTA officials discovered the fraudulent cards in December. The indictment alleges that officers found thousands of dollars on the suspects and in the room.