All clear in Kirkwood after bomb scare

All clear in Kirkwood after bomb scare 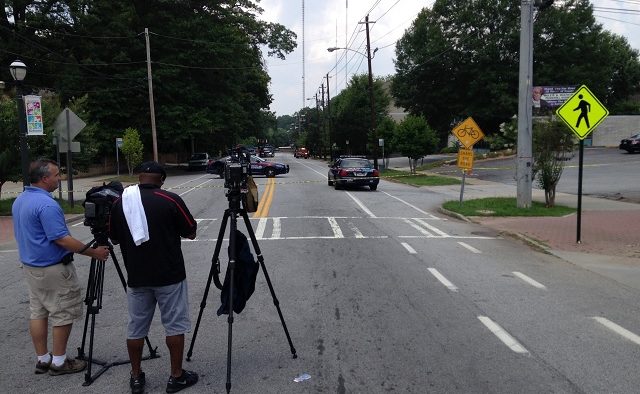 Meghan Arias said her husband, Zack, was at the Kirkwood post office on Hosea Williams Drive on June 17 when he saw something strange.

“He noticed a K-Swiss shoe box entirely covered in duct tape without any markings on it,” Meghan Arias said. “He mentioned it to the postal worker before he left saying, ‘If you see something, say something, right?’ We then went to lunch and when we came back the whole street was blocked off and there was a bomb squad and everything!”

The Atlanta Journal Constitution reports that Atlanta Police evacuated the post office and investigated. They deemed the package to be “misplaced and not dangerous” according to the AJC. It was the second bomb scare today. Police also investigated a package at Underground Atlanta, which turned out to be a false alarm, the AJC reported. To read the full AJC story, click here.

Arias sent in this photo from the scene around the Kirkwood post office. 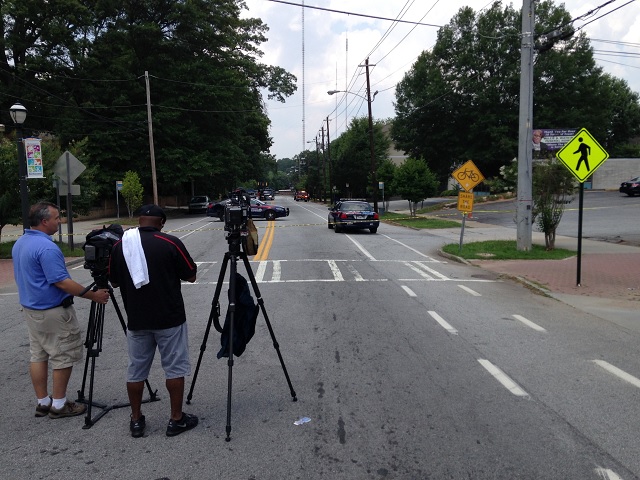