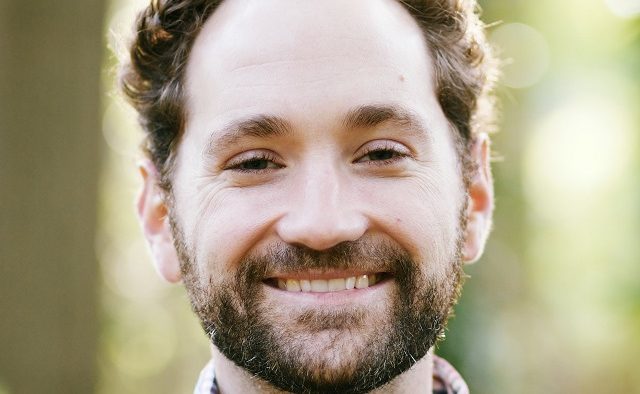 Editor’s note: Atticus LeBlanc is running for the DeKalb County Board of Education District 3 seat, which represents Avondale Estates. His opponent is incumbent Michael Erwin. Decaturish reached out to Erwin and offered him an opportunity to respond to this letter. His response will be printed when it is received. Send your letters to the editor to [email protected] 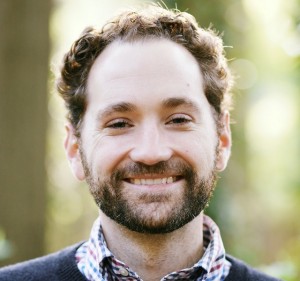 I had the honor of attending a candidate’s forum hosted by the NAACP last weekend, during which my incumbent opponent, Michael Erwin, cited progress in the county since his appointment by the Governor, and asked for continued patience from the parents and stakeholders in the audience. He asked for more time to improve the state of DeKalb schools, and he cited the state formulas for calculating graduation rates as a reason for DeKalb’s performance seeming worse than it actually is.

I think parents have been waiting far too long for DeKalb’s elected leaders and school administrators to demonstrate their commitment to actually improving student outcomes. With all due respect to my opponent, it doesn’t matter how you measure DeKalb’s performance. . . it’s terrible. (See our latest grades and scores from the state here.) The challenges facing our school system may indeed be great, and we cannot expect drastically different outcomes overnight, but how can we expect to actually improve those outcomes if we aren’t changing the way we are operating our schools?

Since the new board was appointed 16 months ago, there hasn’t been a single policy change affecting the management structure of our schools. We still have high level administrators at the top delegating down to the local schools. We still have just as many amazing parents that are being ignored. We are still losing great teachers at alarming rates.

With the notable exception of Tapestry Charter School (which focuses on autistic students, and whose debate at BOE was still unnecessarily contentious), our board has still not given our children any additional opportunities to improve their education. While KIPP, Drew Charter, and The Museum School continue to outperform the vast majority of schools in the state and serve as models of student achievement, our Board has done nothing to either bring more of these types of schools to DeKalb, or to even attempt to model the best practices from these or other successful schools in our own public education system.

When McNair High School has a 44% graduation rate compared to 93% for KIPP, and the demographic and socioeconomic breakdown of the student body is virtually identical, shouldn’t we as stakeholders expect our Board of Education to at least start to make fundamental policy changes to address these disparities? Or should we continue to “be patient” while more students fall through the cracks?

When the incumbent says we “need to make all schools better,” how long should we expect that process to take? Were the previous board members for the last 20 years trying to make our schools worse? I certainly hope not. And I’m not willing to accept excuses for why we haven’t pursued fundamental changes already.

At the NAACP forum, among a primarily anti-charter crowd, Mr. Erwin was vocal about his opposition to the Druid Hills Charter Cluster (“DHCC”) and criticized charters in general for taking funding away from other county schools. But regardless of how anyone feels about charters, the money should still follow the student regardless of where they attend public school. And Mr. Erwin should understand the potential benefits of charters as well as anyone, since he was previously a parent of a child at the Museum School, and now is a parent of a child at The GLOBE Academy Charter. I simply don’t understand how a person can justify sending their own child to a charter school because of the excellent education it provides, while at the same time denying the same opportunities to thousands of other kids in the District he serves. I also fail to understand how, when wait lists for charter school enrollment in DeKalb exceed the actual enrollment of those schools, our Board and administration cannot see we have pent-up demand for more of these schools.

While I’m intrigued by the superintendent’s announcement that DeKalb will pursue status as a “Charter System” as one of the three options that must be selected by Districts before the summer of 2015, please forgive my cynicism for suggesting that a “Charter System” under the current administration will look a lot like the broken system we already have. (Coincidentally, a Charter System under the state’s definition also provides the most funding, with the fewest regulations.)

We have not seen any indication from either Mr. Erwin or the superintendent that they have any desire to empower local parents, principals, or teachers, and I don’t know why we should expect that to change. The DHCC petition represents a great litmus test for their attitudes regarding local control, and they both fought to deny the petition in November, and continue to stifle or ignore dialogue regarding how to work together toward a mutually agreeable solution. Although the DHCC leaders met with staff on multiple occasions after the vote, and re-submitted the petition in time for the May BOE meeting, the resubmittal was excluded from the agenda on both the May and June meetings.

So while Mr. Erwin continues to ask for our patience, I am asking: “What is stopping us from pursuing fundamental change to our school system now?” Unfortunately for all of us, we can’t afford to wait any longer.

– Atticus LeBlanc, candidate for DeKalb County Board of Education District 3