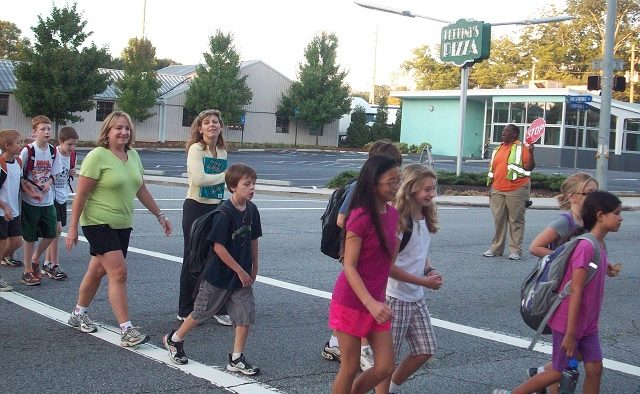 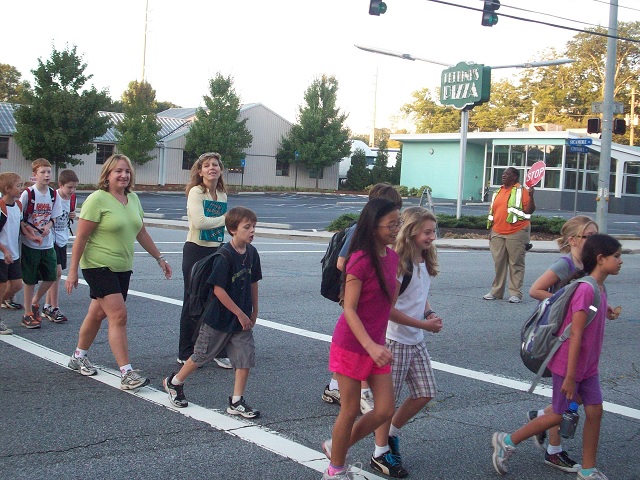 Decatur Active Living reports that the city has received three medals from the National League of Cities for the Active Living Department’s efforts to address childhood obesity.

Active Living reports that the city recently reached goals for the Let’s Move! Cities, Towns and Counties program, which promotes health and wellness.

“LMCTC is a major component of First Lady Michelle Obama’s comprehensive Let’s Move! initiative, which is dedicated to solving the childhood obesity epidemic within a generation,” a press release from Decatur Active Living says. “LMCTC calls upon local elected officials to adopt sustainable and holistic policies that improve communities’ access to healthy affordable food and opportunities for physical activity through five goal areas.”

Decatur received the medals for improving access to healthy, affordable food and its efforts to promote exercise programs.

“We congratulate and commend the City of Decatur for your efforts to improve the health of your community’s children and families,” NLC President Chris Coleman, mayor of Saint Paul, Minn, said in a press release. “Through the leadership and dedication of local elected officials in cities, towns and counties across the country, we are beginning to see a measurable decrease in obesity rates and a cultural shift towards health.”

Cheryl Burnette, the city’s assistant active living director, said there are several programs the city offers to get kids moving.

She said the Safe Routes to School program encourages walking and biking to school.

“We’re gearing up for next year adding Westchester Elementary School, encouraging kids to walk and bike to school so they get that exercise every morning and afternoon,” Burnette said.

The city offers sports camps in the summer for basketball, flag football and volleyball. Burnette said even the camps that aren’t sports related have an exercise component during the day. .