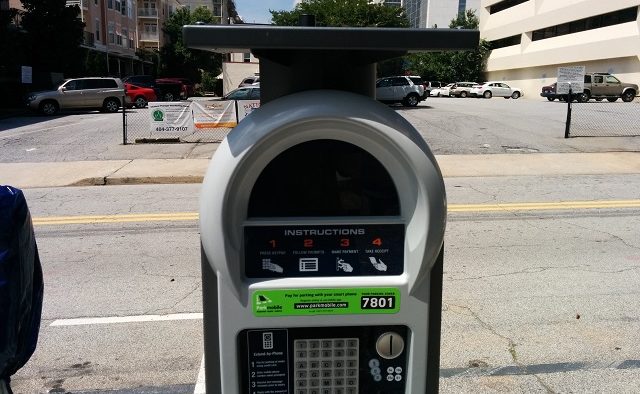 The city of Decatur is covering up old parking meters and putting in solar-powered replacements.

During the June 16 Decatur City Commission meeting, City Manager Peggy Merriss said the meters will be installed between June 23 and June 26. The new meters were visible along Sycamore Street on Wednesday afternoon. 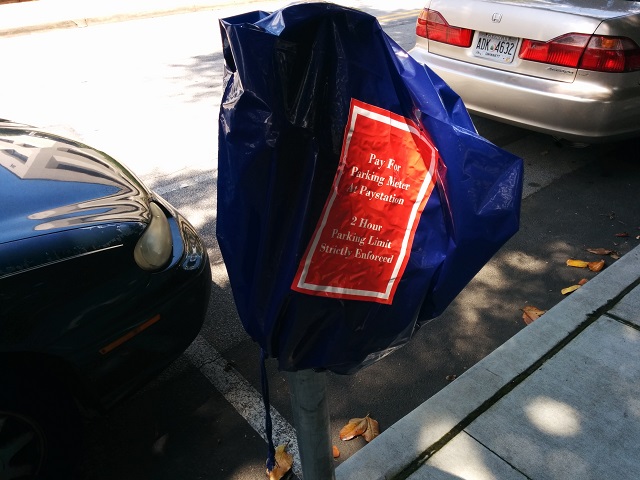 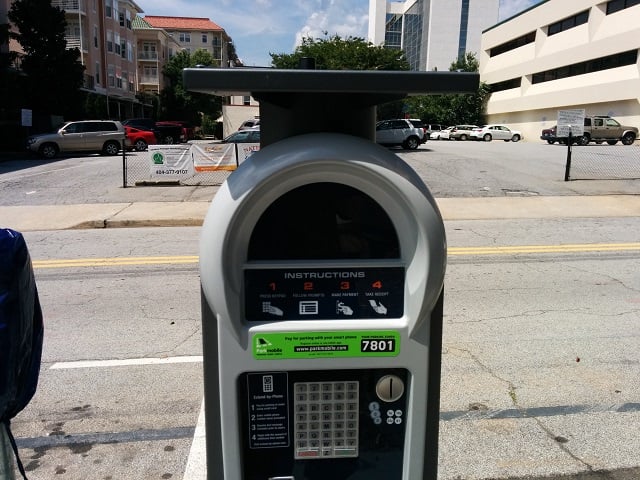 During the meeting, Merriss hedged a bit on the idea that there will be Saturday parking enforcement, which is something that the city allows but hasn’t done because there wasn’t enough staff to do the job. The new meters are supposed to pay for another parking enforcement officer.

When Mayor Jim Baskett asked if the city would move to Saturday collection, Merriss said, “We might.”

Merriss said that the city won’t begin seriously cracking down on parking violators until the public becomes more familiar with the new machines.

“There will be plenty of warning,” Merriss said. “Our preference is to do a lot of education before we do enforcement.”

City spokesperson Casie Yoder said the parking enforcement hours will remain the same: a two-hour limit from 8 am to 6 pm and free after 6 pm.

Unlike the old meters, the new meters monitor parking in multiple spaces simultaneously. The new system tracks cars by their license plate number, so you won’t lose time if you move to a different spot. (Pro tip: Take a picture of your license plate with your cell phone for easy reference.)

The meters accept cards and coins. You can also add time using your cell phone.

So what’s going to happen to the old meters?

“The existing meters will be declared surplus and we will sell them if we can,” Merriss said.

Here’s a video showing how the new meters work:

Correction: An earlier version of this article gave an incorrect title for Casie Yoder. She is the city’s spokesperson.