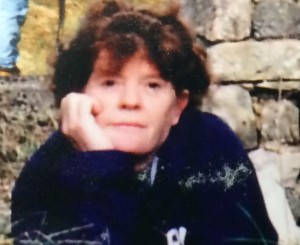 The city announced that Varian passed away on Wednesday evening, surrounded by her family. Varian served two terms on the City Commission, from 2002 to 2010.  She became Mayor Pro Tem in 2006.

Before joining the City Commission, Varian worked as the city’s receptionist and administrative assistant.

Here are the details of the funeral, provided by the city:

Her funeral will be held at A.S. Turner and Sons funeral home (2773 N. Decatur Road, Decatur, GA 30033) on Sunday, June 29, 2014, at 2 p.m. Friends and family are welcome to arrive at 1 pm. Following the service, the family will host a reception at the home of Paul and Sandra Varian at 3259 Wiltshire Drive in Avondale Estates.