UPDATE: Fund set up for info about driver who hit cyclist

UPDATE: Fund set up for info about driver who hit cyclist 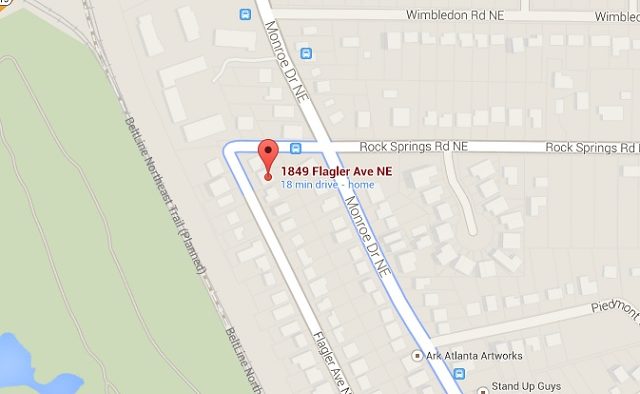 The location of the June 9 accident. Source: Google Maps
Share 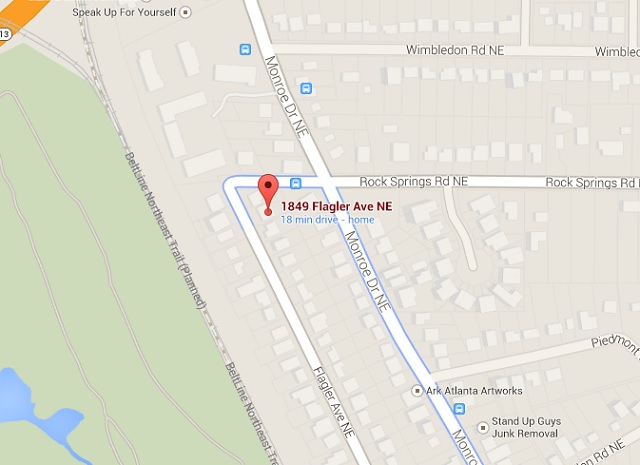 The location of the June 9 accident. Source: Google Maps

This story was updated on June 13.

Police say that on June 9 a man driving a red SUV ran down a cyclist on Flagler Avenue in Atlanta’s Piedmont Heights community.

The incident left Gregory Germani, 50, in the intensive care unit at Grady Hospital.

The crime, which police are calling an aggravated assault, outraged the cycling community. One June 11, Atlanta Police announced there’s a $2,000 Crime Stoppers reward for info leading to the arrest of a suspect.

But that information could soon become much more valuable.

Sgt. Karla Baldini, Crime Stoppers Greater Atlanta Coordinator, said she worked with the neighborhood to create a Fundly account that will allow people to add money to the reward fund.

She said the fundraising goal will start at $5,000 but can be revised upward as needed. People will be able to donate using credit/debit cards.

Baldini said in her experience, tips on cases really start to pick up somewhere between $5,000 and $15,000. That could be a big help for investigators who have struggled to provide more detailed information about the case. So far, police believe the suspect was driving a red Dodge Nitro and is an “under 30 year old African American male.”

“Somebody knows,” Baldini said. “Somebody definitely knows and it takes that one person, whether it’s an angry ex-girlfriend or whatever. We don’t care. As long as we get the information.”

People with information can submit anonymous tips to Crime Stoppers by calling 404-577-TIPS (8477), visitng www.crimestoppersatlanta.org or by texting CSA and the tip to CRIMES (274637). You do not have to give your name or any identifying information to be eligible for the reward for information leading to the arrest and indictment of the suspect.