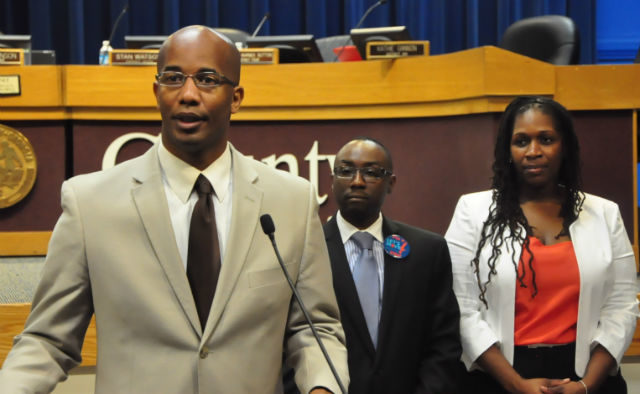 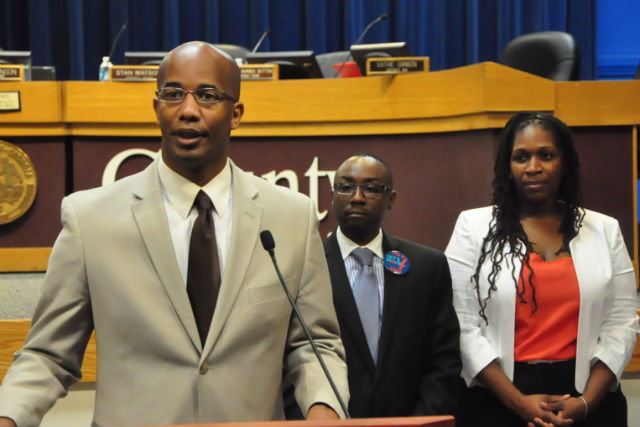 District Attorney Robert James created The Anti-Recidivism Court in 2011, with the goal of intervening in the lives of 17 to 25 year olds who were headed in the wrong direction.

Since that time, 22 offenders have completed the program and it has earned the DA praise from the DeKalb County Commission, who recently honored the DA’s Office for its efforts.

“This unique program offers young, first-time, non-violent offenders a second chance at life,” James said in a press release. “This program does not give them a ‘get out of jail free’ pass for their mistakes, but it allows them to learn from their prior missteps through a rigorous year-long program.”

The DA’s office reports there are currently 20 offenders enrolled in the program.

According to a press release from the DA’s office, participants are enrolled in a one-year Anti-Recidivism Court.

“As conditions of the diversion program, each participant is ordered to: report to private probation, perform community service, undergo random monitoring, report to monthly compliance hearings and abide by a curfew/electronic monitoring,” the press release says. “Additionally, participants must pay any restitution involved with their arrest, enroll in an academic program if they have not obtained a high school diploma/GED and attend behavior modification classes.”